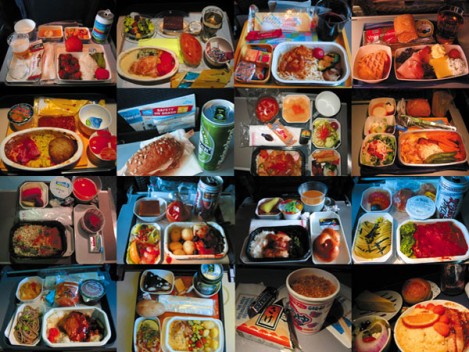 Abstract:
It’s a database work which is compiled from an ongoing project where the artist has used technology originally intended for military purposes to time-stamp his own life during daily performative tasks. The work began in 2002 after the FBI received reports that an Arab who had explosives fled on September 11.

Biography:
Hasan M. Elahi, born in Bangladesh in 1972 and living in the United States since 1979, is an interdisciplinary artist with an emphasis on technology and media and their social implications.