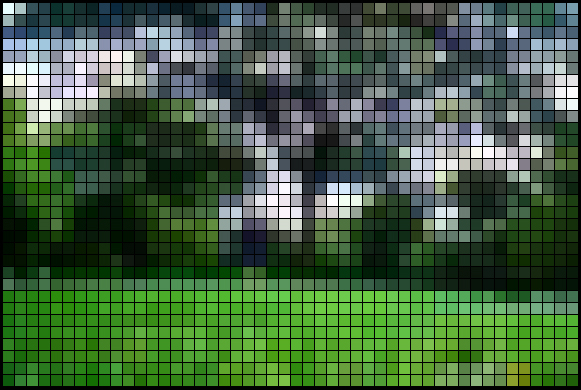 Abstract:
The desire to be remembered has always been part of the human condition. Society has ever sought to devise a form of memory that would outlast our corporeal selves. The adaptation of binary, the universal language and cornerstone of the digital system, has afforded us yet another path towards attaining this most elusive of aspirations.