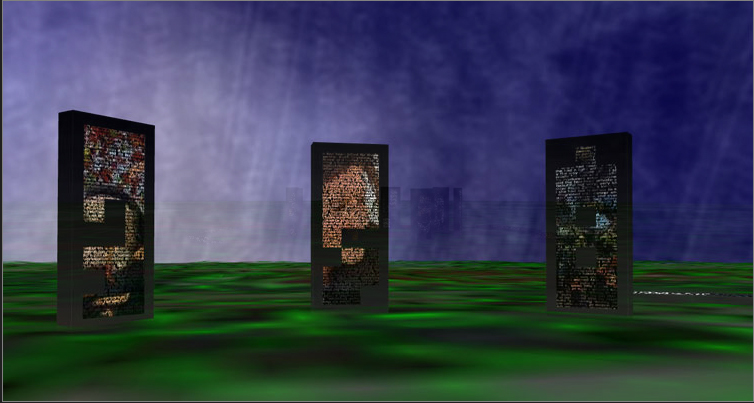 Abstract:
Context: In Monolith[s], temporal and spatial dimensions of the viewer’s own immediate environment are absorbed and…