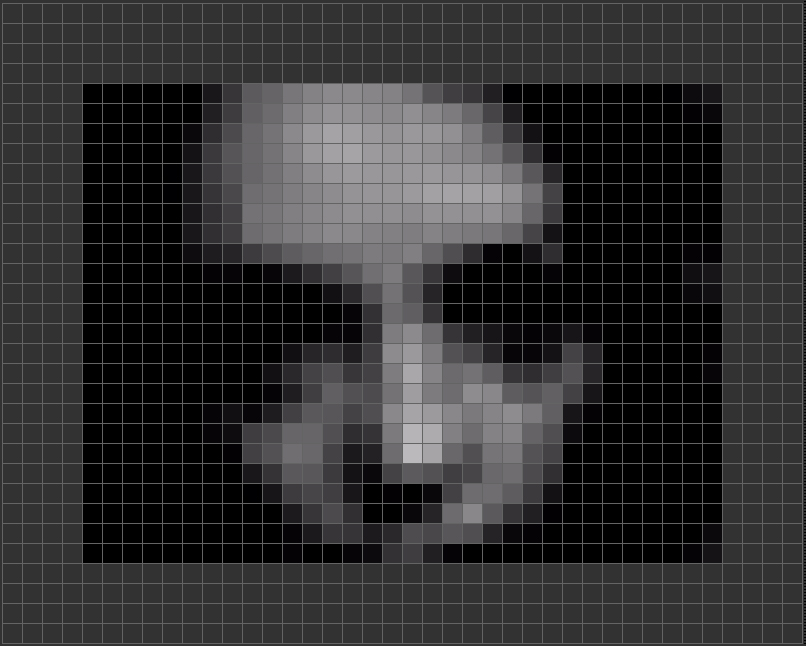 Abstract:
Context: The mobile phone has undergone an evolutionary progression from a limited and mundane communication instrument to a multi-functional device augmented with computer and photographic/video capabilities. Indicative of Weiser’s notion of ubiquitous computing, this hybridised technological set continues to permeate the entire social strata of the developed world and has achieved the distinction of primary transmitter of our digital selves. Generating transitory and ephemeral networks, the mobile phone mediates our most intimate of communications and exchanges – at all times and in all places – and continues to erode the actual and perceived divisions between public and private space. Within this technological and sociological framework, there exists the potential to implement this medium as a mechanism to explore, critique and expand the conceptual and aesthetic structures within the classical genre of portraiture. Embracing the functionality of the mobile phone as transmitter of the self, can the inherent characteristics of these devices, ranging from their physical recording limitations to their low-bandwidth data format and consequential compression artefacting, become meaningful creative elements in a formalised artistic product? Does the fusion of these device-level qualities with the innate algorithmic processes afforded by the digital domain, affect the characterisation of the studied “individual” by re-defining fundamental aspects of the creative process such as subject acquisition and artwork distribution? Within this scenario, does such a portrait attain a greater or different “truthfulness”? Process: Without artistic direction/interference and utilising only a SVP c500 smartphone as a recording instrument, a subject was requested to generate cinematic content interpreting the notion of “auto-portrait”. From the resulting material a single nine second audio/video stream was extracted and utilised as the exclusive source material for the artwork. information: [FALLUJAH. IRAQ. 31/03/2004] – According to witnesses and U.S. officials, four American ‘civilians’ were ambushed and shot or beaten to death by Iraqi insurgents. Townspeople mutilated the bodies of the men, dragged them through the streets, lynched them from a bridge, and burned them while crowds danced and cheered… notes: – The desecration of the victims’ bodies was filmed in its entirety by an Associated Press camera crew. – There was no intervention by collation forces during the attack or the subsequent mutilations. – The coverage of the event was highly censored on all international media networks. – The ‘civilian’ causalities were mercenaries employed by Blackwater Security Consulting, of Moyock, N.C. * This work is not intended as a discourse on the axiom of ‘the evil nature of war’. It is merely a consideration of an event we have (or have not) witnessed and a reflection on the iconic nature of conflict in the new millennium. source material: www.thememoryhole.org [original censored AP source footage] www.bbc.co.uk [public domain news articles] Azur/CORE .