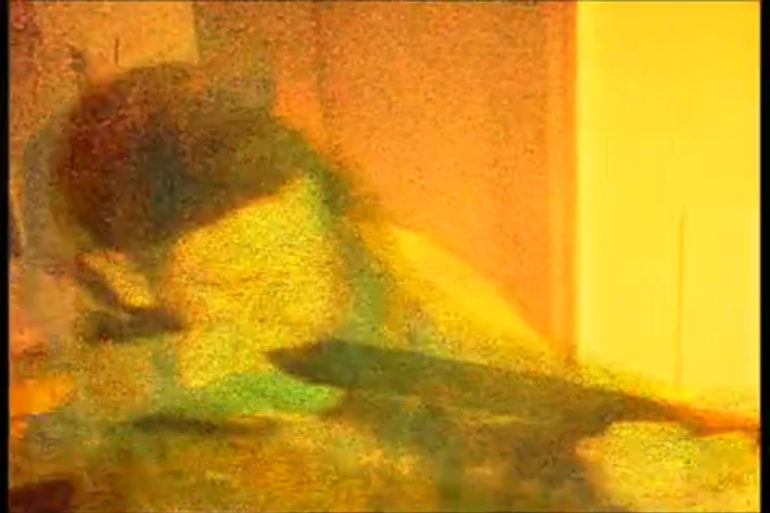 Abstract:
Vibrating inside the space between semiotics and perception, it seeks to push the boundaries of dimensional phenomena through disparate worlds and hyperreal contexts. “The Hidden” culminates into a disintegrating nightmare sewn together by a theme of concealment.

Biography:
Composer and sound artist Mike Vernusky writes music for phonographic, radiophonic, theatrical and filmic environments, primarily through the use of electronic media and live performance. His works convey a textural language that converges metaphor, impossibility, veil and combined space. Vernusky’s music has been described as ‘brash’ by the New York Times and ‘isolationist ambient’ by Wire Magazine. He is published on MIT Press, NAISA, and Quiet Design. Vernusky co-owns and operates Quiet Design Records on which he has curated and produced releases featuring artists such as Alvin Lucier, Tetuzi Akiyama, Jandek, Keith Rowe, and more. Quiet Design has released works by over 35 artists in 10 countries and celebrates continual international press.