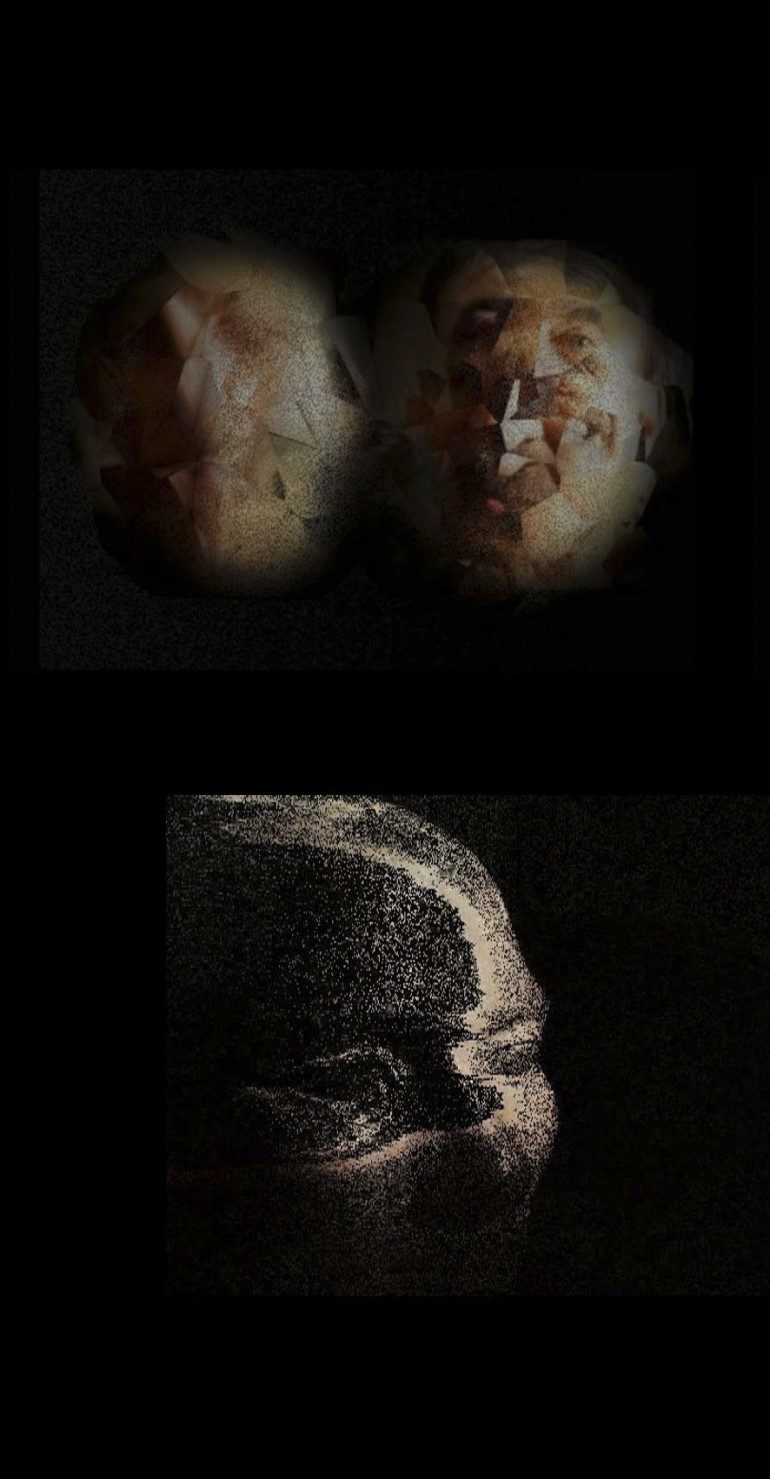 Abstract:
The idea of this video was born while watching some television programs received by the digital decoder and satellite with problems in receiving and decoding. The distorted and deconstructed images by the wrong reception, as well as having a hypnotic charm, imparted in their asynchronous, meaning that seemed more real than those that were to flow from the correct reception. The impression was that, only then, those images communicated with the inner meaning and the true intentions of the actors. Those faces, so distorted, unrecognizable in their human form, human communicate a charge of a force never seen before. Immediately I began to record these images not to lose that elusive reality that for the first time coming from the screen. First of all I tried to analyze the ways in which the original distortion is manifested, so I decided to deconstruct the image into several “blocks” and then act on these. From a search I found a good way to “tessellate” the image based on Voronoi cells, in particular, I chose to use the “Processing” libraries “Mesh” created by Byron Lee and used by Jacob Niedzwiecki in his project “Spike Solutions”. So I implemented through “processing” a video delay that could act independently in each cell. At this point, I decided to introduce video artifacts that emulate different stylistic techniques related to the work of some painters of 900. Thus, in addition to the lag, I added the ability to alter images “in the manner of” Boccioni, Francis Bacon, and also in the style of Luca Missoni. The choice of images of the video was, of course, consistent with the spirit of the original idea, of television material, particularly on news broadcasts and satellite images and interviews with “very expressive” italian politicians of last years.