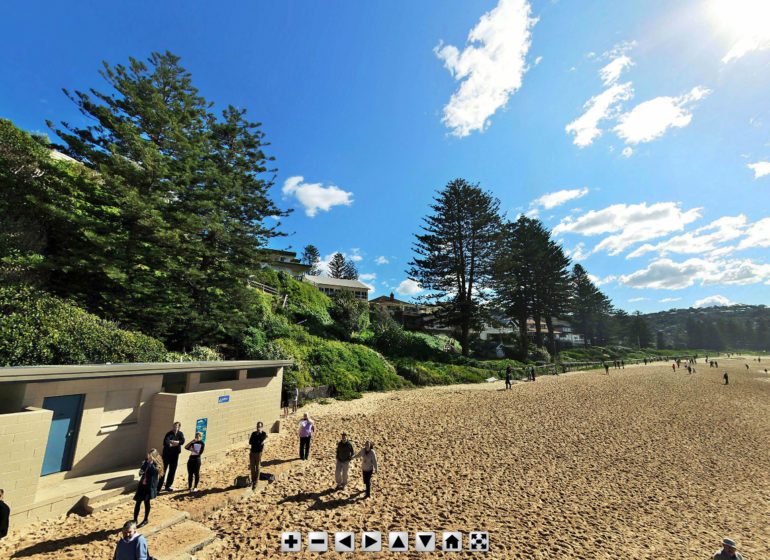 Abstract:
Australian photographer showcases his indoor and outdoor 360-degree photos as a weblog.

Biography:
Since the 1970s Sydney photographer Peter Murphy has specialised in panoramas, photographing crowds at demonstrations, meetings and other public events. During the 1990s he developed a 360-degree panoramic camera for journalistic use. With the introduction of interactive computer panoramas, his work mainly appears on websites and in virtual reality theatre installations. His work has included: panoramas of archaeological sites and other 3D images from Olympia for the Powerhouse Museum exhibition 1000 Years of the Ancient Olympics, 2000; Olympics in the City, a website for the City of Sydney, 2000; and stereo panoramas of temples at Angkor, Cambodia, for an exhibition at the Melbourne Museum, 2004.