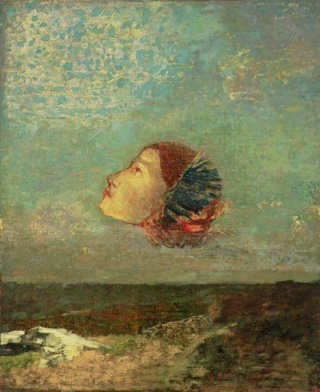 Abstract:
“Alice” was originally written for the theater by the poet and playwright Jarbas Capusso Son. It is a dialogue between two women victims of violence, out of time, in a nameless place, surrounded by a lyrically dramatic atmosphere.

Biography:
Renata Roman is a graduated actress. She has found in the radiophonic language and sounding art the way to express her art. She begun her soundings works in the early 90’s at the Rádio XIX (free radio of the Academic Center XIX de Agosto, at University of São Paulo, with the program “Languages”, wich brought together Literature, Poetry and Music. The radio has allowed also the creation of the Núcleo de Dramaturgia Radiofônica da Rádio XIX, which has produced and directed four radiophonics pieces inspired by texts from Heiner Müller, Bertolt Brecht and Susi Martinez. In 2010,she came back to the creation of the sounding art. Her research pass across amongst the several creative possibilities: sounding poetry (Serie Identidades), fiction (Alices), soundscapes, field recordings and sound installation (The memory of the house).