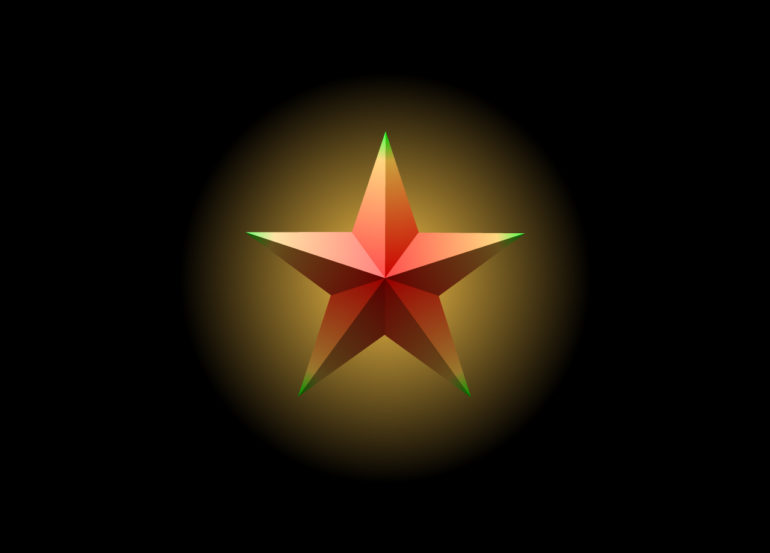 Abstract:
We are researching in web dramaturgy, using our knowledge in media art, literature, music, information design and communication science. We co-founded ZEITGENOSSEN in 1999. Our research and development work is based on the assumption that the technical standards of our information society include multi-media computers and broad bandwidth in communication. The Web dramaturgy which is in the foreground on the Binary Art Site of ZEITGENOSSEN is the result of a radical, future-oriented concept of information architecture. As a consequence the whole navigation is reduced to one dragable moving star, which is to turn off and on. Within this meta-concept we are creating a three-star program: lmagination (offering space for our art projects which are specially developed for the Web), Inspiration (presenting theoretical and artistic positions on media structures) and lnforrnation (being devoted to quantum communication; to be launched in the fall of 2000). Art is what we consider one of the last bastions of unfettered irnagination – what we believe to be the basis of elementary processes of change. Considerations are primarily concentrated on the loaded field marked by the modern information society in its relation to individual views of the world.

Zelko Wiener (MA) is a media artist born in 1953 in Banja Koviljaca, SFRJ; he lives and works in Vienna and studied at the University of Applied Arts in Vienna. Since 1982 he has been developing media art projects in the fields of Telecommunication (Biennale di Venezia, 1, 1986), Opto-acoustic Composition (Ars Electronica, A, 1990) and Digital lmaging (MAK – Austrian Museum for Applied Arts, Vienna, 1995). The work (A)WAY is installed at the Vienna lnternational Airport (1998-2000). lt combines elements of art in space projects with virtual environments.

Ursula Hentschläger (PhD, MA) was born in 1963 in Linz, A; she lives and works in Vienna, and studied communication science at the Vienna University and the University of Applied Arts in Vienna. Since 1990 has been developing interdisciplinary works in the fields of media theory, literature and arts. Publications include: The Artist as Communicator. Series of Online-Interviews. Vienna: Passagen, 1993. Martscherie oder das Leben in der Versuchung. Selence Fiction-Novel. Vienna: Triton, 1995. Paramour. Art in Context with New Technologies (in cooperation with Katharina Gsõlipointner). Vienna: Triton 1999.