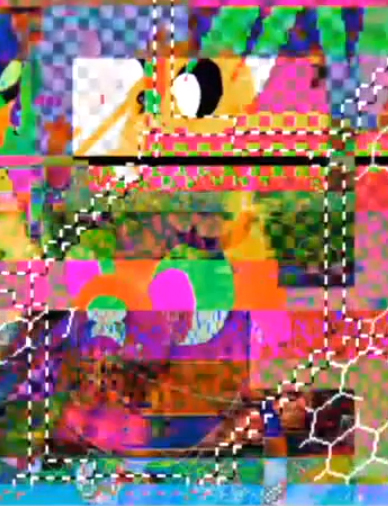 David O’Reilly – A Glitch is a Glitch

Abstract:
Ice King creates a computer virus to delete everybody except him and Princess Bubblegum.

Biography:
With short films awarded all over the world, as the Silver Bear in 2009 at the Berlin International Festival and the Ottawa Animation International Festival, among others, David has created several sequencies of animation and props for the film “Son of Rainbow” (2007), as well as the guide animation for the sequencies of “Guia do Mochileiro das Galáxias”. In 2009 he animated the clip “I’ll go crazy if I don’t go crazy tonight”, by U2.