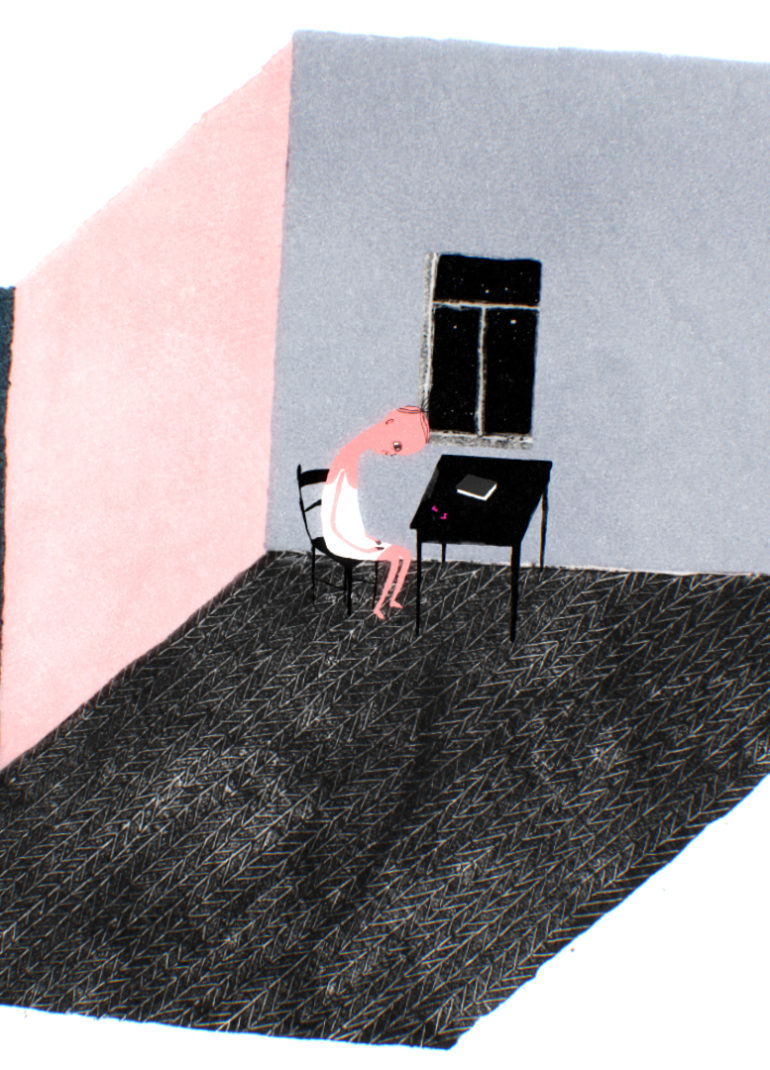 Biography:
Elli Vuorinen has graduated from Animation department in Turku Arts Academy. Her first two school films “Benigni” (co-directed with Pinja Partanen and Jasmiini Otte lin in 2009) and “The Tongueling” (2010) have been widely noticed in the animation industry before she even graduated. For example “Kielitiettyni” has won this year the main prize in Tricky Women festival, Best Student Animation award at Anifest in Czech Republic and the Special Prize in Tampere Film Festival. “Benigni” has been nominated to numerous awards and was chosen by Animatricks Animation Festival to represent Finland in the ANOBA (Award of Nordic and Baltic Animation Festival) competition in 2010. Her third and latest film “Sock Skewer Street 8” (2013) started off as a graduation film, but was finished in Japic animation artist residence in Tokyo this year.