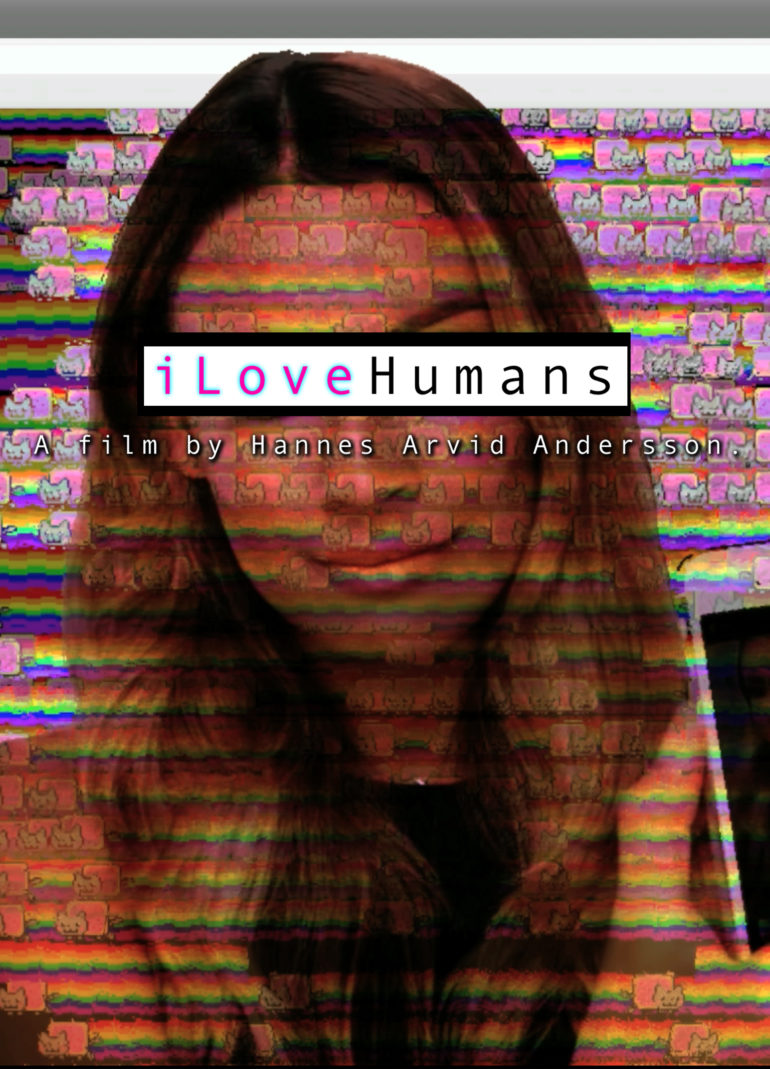 Abstract:
Is there an essence to being human? Philosophers and physicists have attempted to answer this elusive question throughout the ages. Arguably with relatively little success. But as digital minds have a number of advantages over biological minds, especially in terms of processing vast sets of data, recent developments in computational technology have made the topic subject to quantification by semi-autonomous processes, who measure opinion in the global currency of likes and activity in the form of clicks and views. If these novel methods show anything,it is that whatever it means to be human is seemingly changing, and that this change,as always, is inseparable from the means of measuring it, bringing forth new questions such as- What are we left with when all has been quantified? If a true AI would awaken, capable of not only seeing, but of actually comprehending this data, how would humanity appear in the digital eyes of this alien other?

Biography:
Hannes Arvid Andersson (1985) is a Swedish born audio-visual artist and researcher currently based in the Netherlands. Inspired by thinkers such as Gilles Deleuze and William Burroughs, he uses critical poetics (po[e]litics) and applied science fiction to explore the narrative effect of aesthetics and to interrogate the ins and outs of the multiverse. Hannes is also the founder and chief editor of Disco Shit Magazine, and he makes up approximately one half of the philosophically oriented tech-art duo Smit & Andersson.