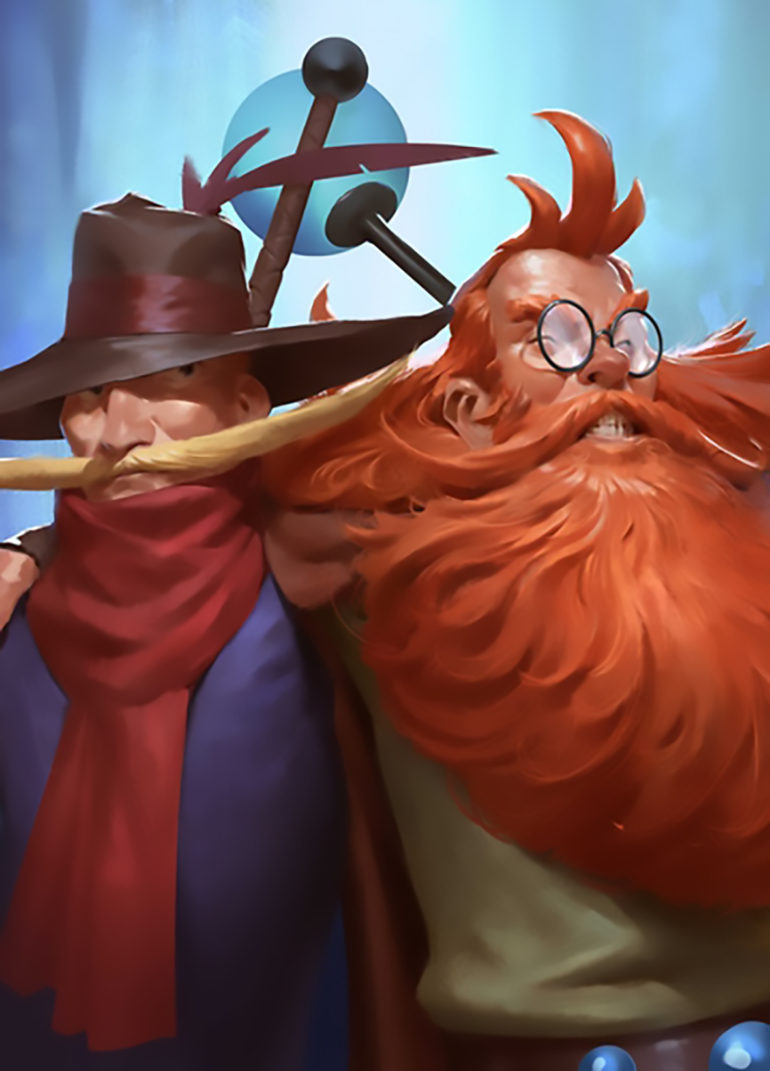 Abstract:
“Wilhelm’s Curse” is the sequel to the short film The Reward from 2013 and is part of the crowdfunded Tales of Alethrion universe on YouTube. In the animated interaction series called “Choose Their Path” Wilhelm became a Vampire thanks to our community’s decisions.
In this fully animated film, he is still a vampire and trying to get back to normal. He is helped by his Wizard friend, Vito, who is super determined in helping Wilhelm until the lady druid Gaya joins their little group.

Biography:
With a degree from The Animation Workshop in Denmark, Denmark, 2013, Mikkel directs, teaches, writes, and works with animation. He directed “The Reward” as his graduation film and in his company, Sun Creature, he later made the sequels ”The First Hero”, “Travelling Deity” and “Wilhelm’s Curse” all part of the animated universe called “Tales of Alethrion” which was made possible thanks to crowdfunding and public funding. His interest for creating stories on different platforms and medias has resulted in many different kinds of awesome projects, like roleplaying books, comics, web series, feature films, etc. At the moment he is developing a feature film called “Spirit Seeker”.