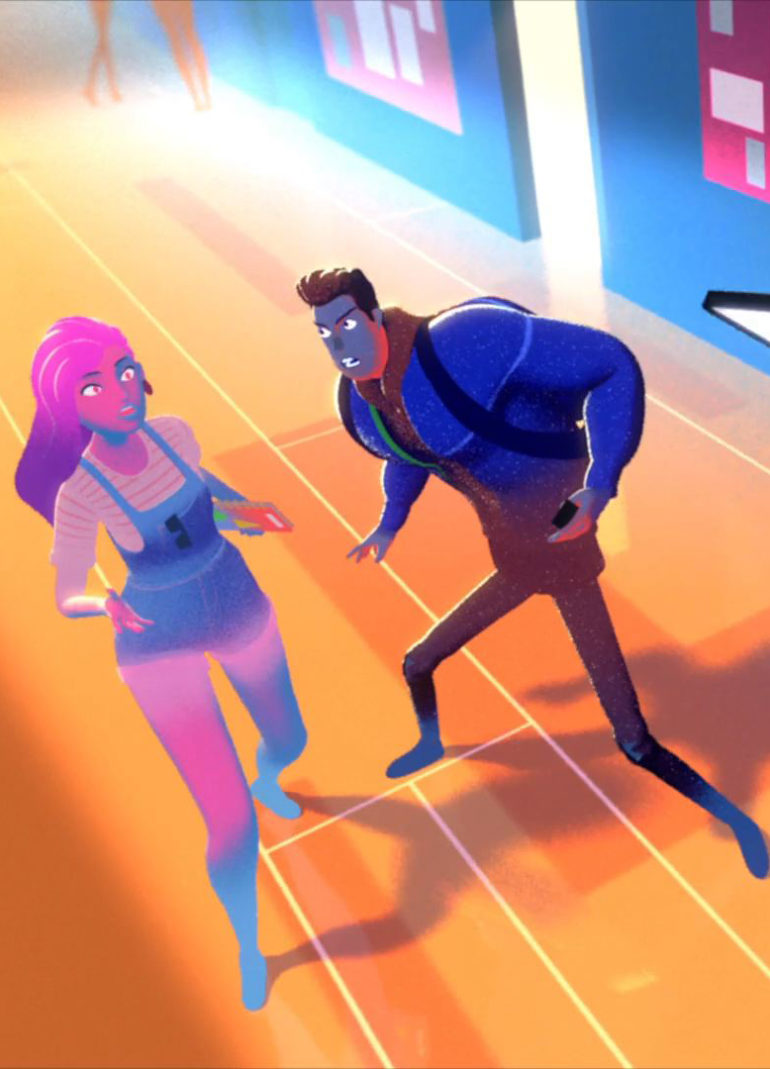 Abstract:
In a time where the digital glimpse into a relationship is usually a picture perfect happy couple, appearances can be more deceiving than ever. A youthful romance turns from heart emojis to jealousy and control before your eyes in an impactful animated short film, “Sunshine,” for nonprofit Day One from BBDO and creative studio Lobo. The animated nature of the short, led by Lobo Creative Director Guilherme Marcondes, shows a budding young love, moving from the blissful early stages of carnival-won stuffed animals and selfies to a gradually more jealous, controlling and abusive relationship.
The meaningful short launches in conjunction with Teen Dating Violence Awareness Month and amidst the flurry of conversation surrounding the #MeToo movement, and is aligned with Day One’s mission to partner with youth to end dating abuse and domestic violence through community education, supportive services, legal advocacy and leadership development. The upbeat “Walking on Sunshine” pop track is juxtaposed with the subtly sinister direction of the narrative, initially aligning with the sweet early romantic moments but quickly turning as a dark backdrop to the pervasive abusive behaviors.

Biography:
Guilherme Marcondes is Lobo’s NYC-based Creative Director. His work is known for combining different live action and animation techniques to create immersive worlds with a strong focus on art-direction. This style has been applied to projects from TV spots to interactive content for clients as such as British Gas, Google, Hyundai, Audi and Pepsi. His independent short films have been screened at countless festivals around the world and the best known of them, “Tyger”, has won over 20 international awards. His latest film, “Caveirão”, premiered at SXSW recently.