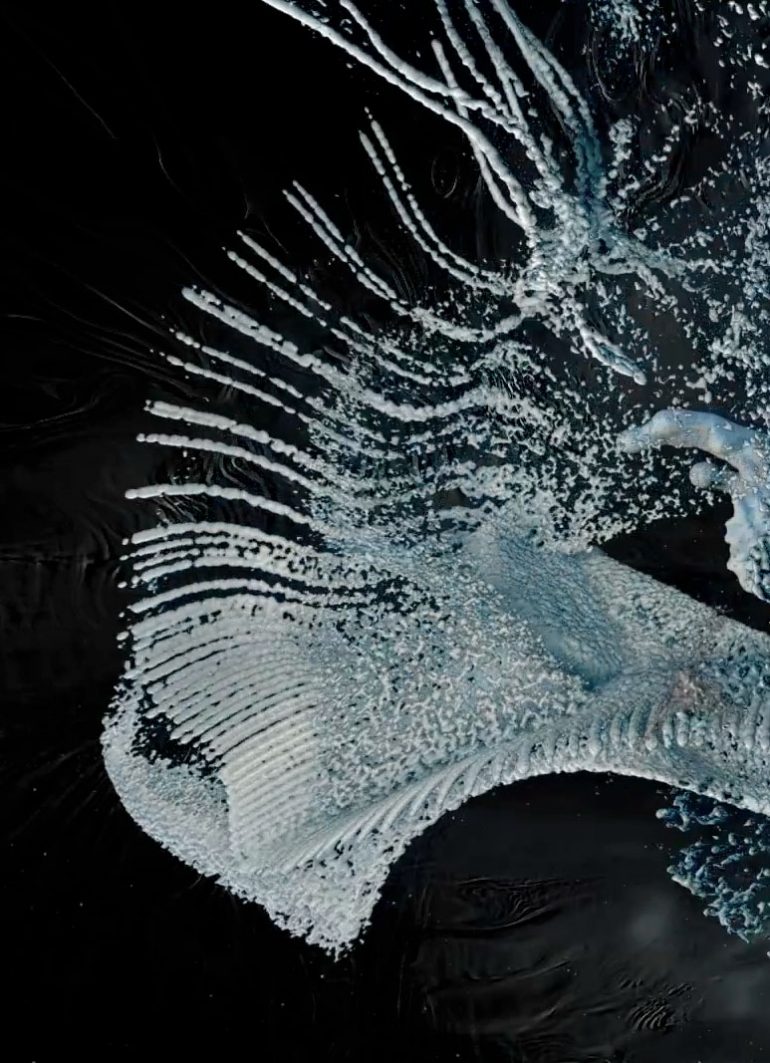 Things I Have Seen in My Dreams

We dream… Sometimes we have nightmares, or dreams that make us sad, anguished, or simply indifferent. But occasionally, there are dreams that project in our mind images and sounds of great beauty. This piece is a recollection and variations on some of these images and sounds I remember from my dreams. It is dedicated to Mario Mary.