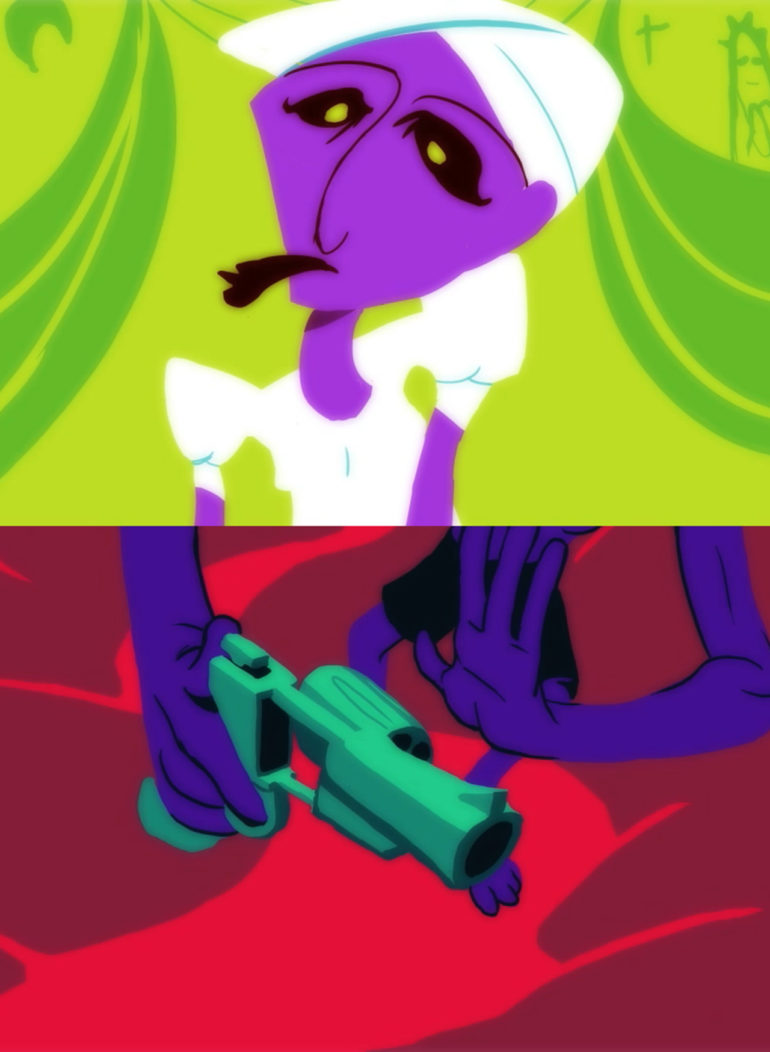 Abstract:
“Tanto Faz” is a short animation that plays with stereotypes of Rio de Janeiro’s people. The film presents the usual characters expected in the carioca landscape, followed by the hands of the characters performing the actions expected from them. The objective of the film is to question those stereotypes.