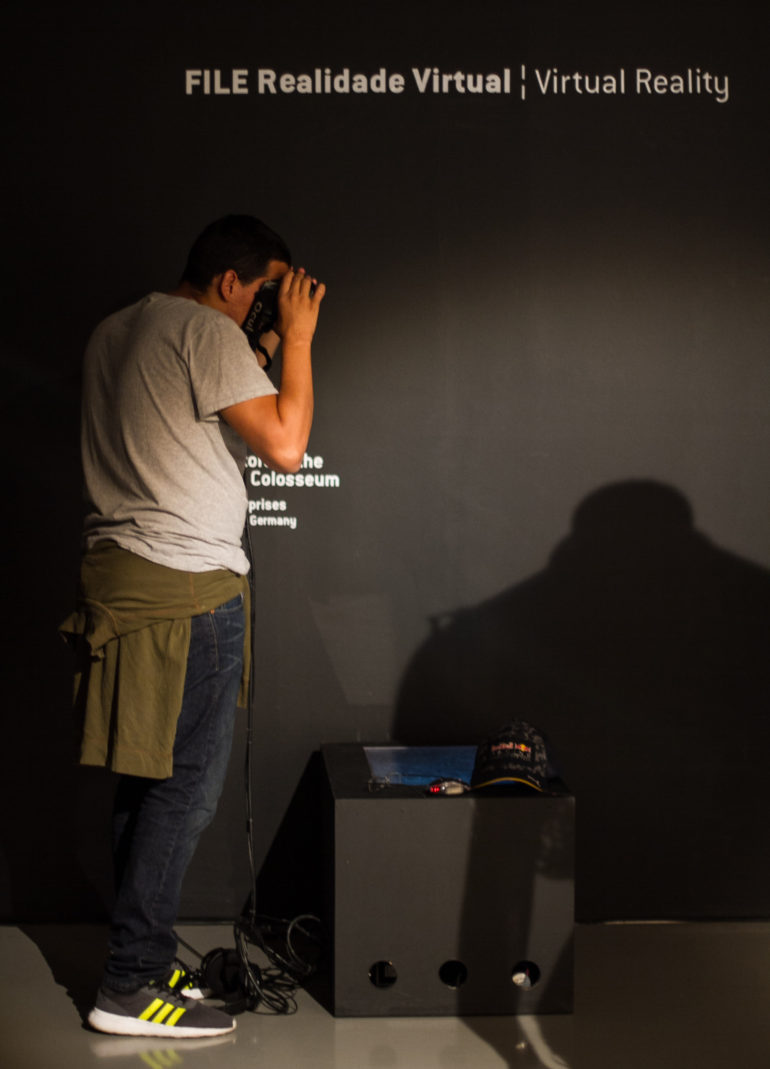 Gladiators in the Roman Colosseum

Abstract:
In this VR 360 documentary, the ancient gladiator fight can be experienced in a proximity and intensity like never before. Witness live action gladiators in extreme close-up from within an entirely immersive, rich setting, immaculately reconstructed in 360 and 3D. Stand next to gladiators as they struggle for survival in the sand of the Roman Colosseum of 80 A.D. The 10-minute-long film is the latest contribution to the VR portfolio of German public broadcaster ZDF.