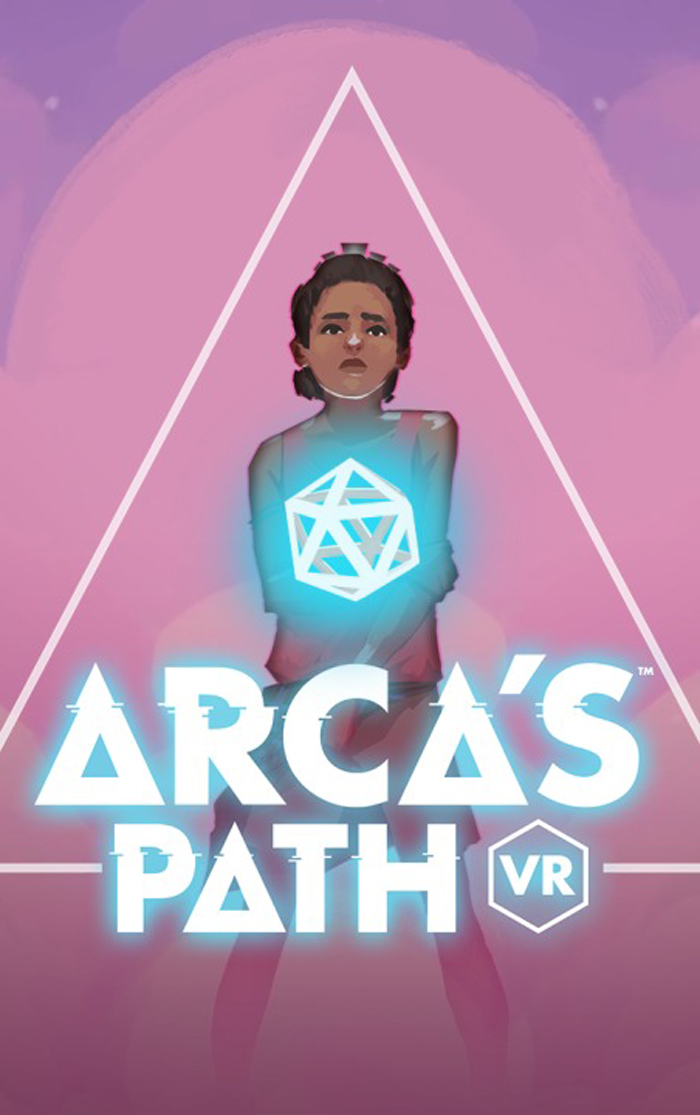 In a dystopian world, humanity has been pushed to the sidelines. Technology has taken over. Scavenging ruins, one little girl discovers a mask that takes her to the enchanting, simulated world of Arca. The girl wants to stay in this beautiful new land, but the more she explores it, the more fractured and foreboding it becomes.

Dream Reality Interactive is a leading immersive entertainment studio with a pedigree of making innovative games and experiences. Part of the core team and CEO Dr Dave Ranyard previously worked at Sony PlayStation’s London Studio, working on titles such as PlayStation VR Worlds and AR games for PlayStation’s Wonderbook series. We work with talent from within the games industry and beyond, including award-winning graphic designers, musicians and screenwriters.

Founded in 1992, Rebellion® is one of Europe’s leading independent game developers and comic book publishers. The studio’s flagship Sniper Elite games series leads the way for authentic stealth and sniping gameplay with more than 10 million units sold worldwide. Whether it’s the breathtaking intensity of Sniper Elite 3, the face-hugging terror of Aliens vs. Predator or the grindhouse frenzy of Zombie Army Trilogy, the Oxford-based studio is known for creating stand-out games that thrill players