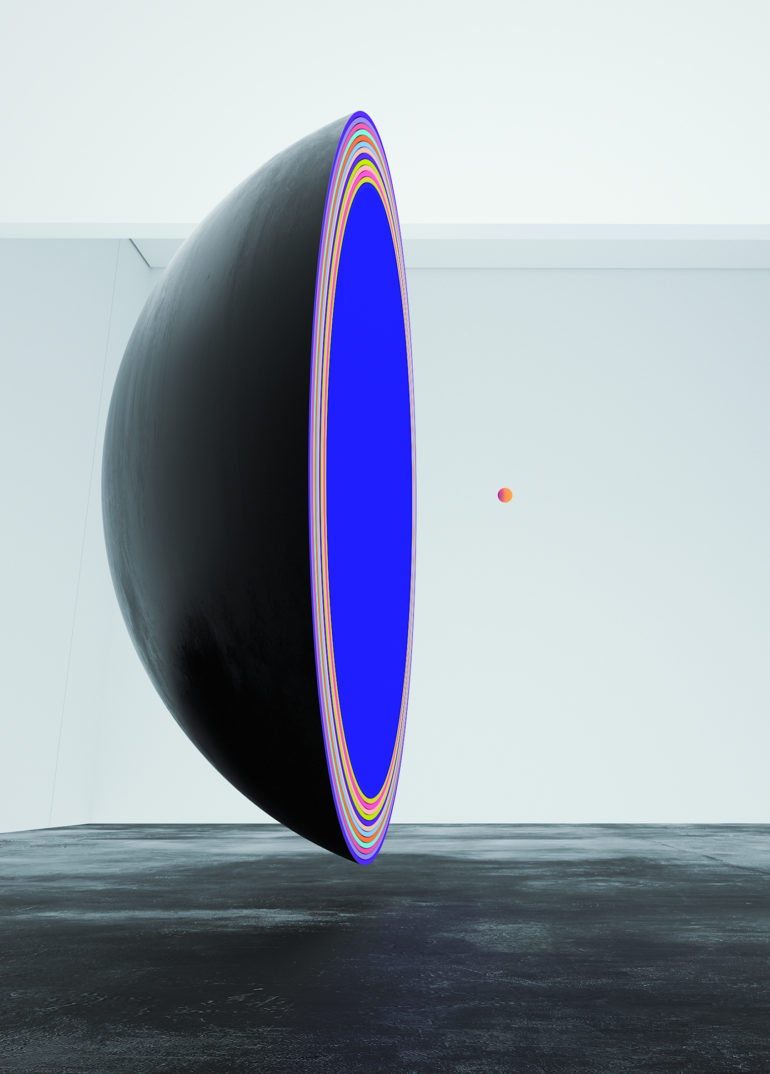 4D. Layers is a 4K digital art film exploring the juxtaposition of the outside and inside. Computer-generated dark and brutal geometric monoliths are dissected by invisible 3D objects to reveal the layers of the colorful and emotionally vibrant inner structures. At the intersections of the shapes we encounter complex structures which could be perceived as 3D representations of objects within a 4D universe.

Maxim Zhestkov (b. 1985, Russia) is a media artist and director whose practice centers on the influence of digital media on the shifting boundaries of visual language. He grew up in a small town on the Volga river named Ulyanovsk. From childhood, Maxim has been fascinated by art, physics and computers which led him to university, where he studied architecture and fine art.