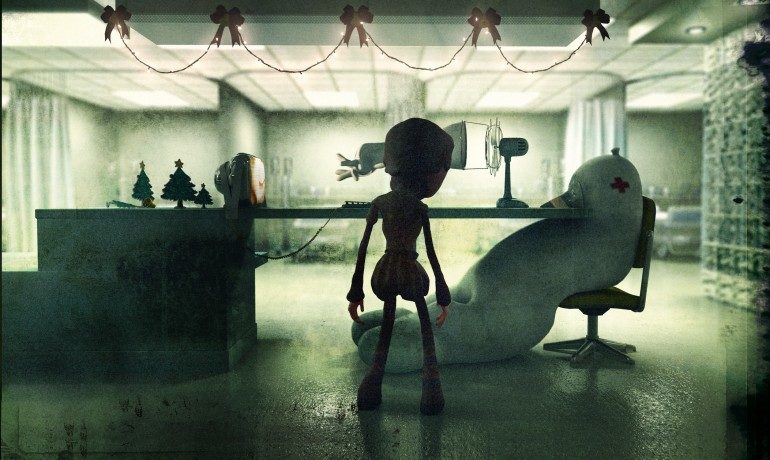 Abstract:
A surreal journey into a mysterious hospital where the modification of physical beauty is not what you would expect. Plastic surgery is one of the optical devices invented in this film. Animated silent movie

Biography:
Shimbe was born in S.Korea. He majored in fine art and worked as a media artist having exhibitions and art shows. He moved to U.S in 2003 for his independent film projects. His shorts were shown at major film festivals in various countries winning awards at South by South West FF, Seattle IFF, LA Film Festival, SIGGRAPH and so on. He majored in Experimental animation MFA at CalArts, and has worked on his films, commercial animations and interdisciplinary projects with various artists in Los Angeles area.