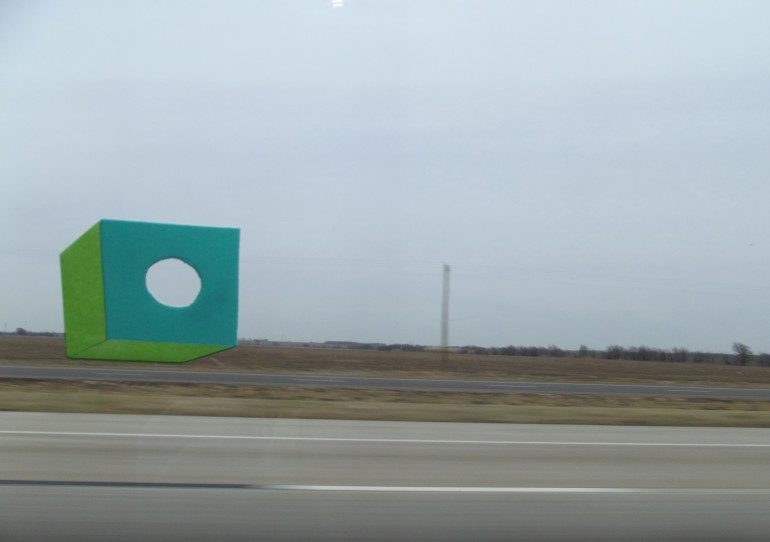 Abstract:
For Bergson, there is always a priority of movement over the things that move; the thing that moves is an abstraction from the movement. Lawlor, Leonard and Moulard, Valentine, “Henri Bergson”, The Stanford Encyclopedia of Philosophy (Spring 2013 Edition), Edward N. Zalta (ed.) Playing with the Bergsonian ideas of movement and co-temporality. Camera footage of a false cube adhesive on the window of a moving car with the addition of car sound effects from Final Cut Pro.

Biography:
A native of Ethiopia, lives and works in Rio de Janeiro. Graduated in Liberal Arts from the University of Texas at Austin (1995) and studied at the Art Center South Florida, Miami (1998-2000). Takes part in open courses at the School of Visual Arts of Parque Lage since 2004. Participated in group exhibitions in the United States and Brazil. My interest lies in the present tense. Not as part of a linear progression, but as a plural moment composed of multiple temporal layers.