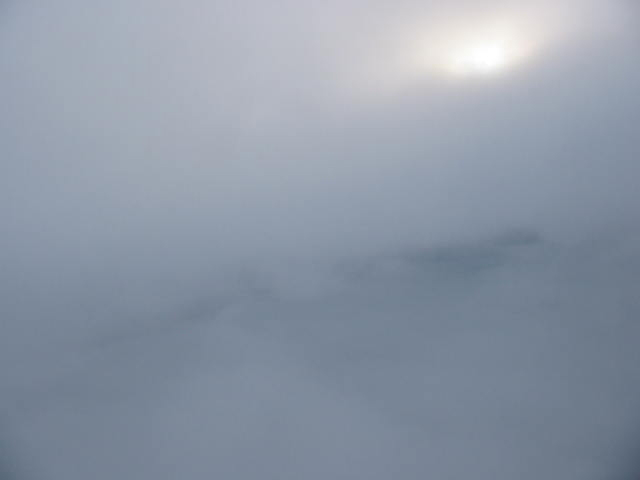 Abstract:
The “Stop Motion Studies” extend my long-standing interest in narrative and, in particular, look at the subway as a stage upon which social dynamics and individual behavior are increasingly mediated by digital technology. As one of the most vibrant and egalitarian networks in our cities, subways bring people from a wide range of social and cultural backgrounds into close contact with each other. This process plays a significant role in shaping both the character of a city as well as our individual identities. In this remix of footage originally shot for previous installments in London, Paris, Boston, New York, and Tokyo, each installment’s modular structure has provided a library of building blocks that have been edited into a linear animation approximately 7 minutes long. The algorithmic montage constituting each clip’s DNA remains intact, while the individual sequences are now composited within a linear framework.

Biography:
David Crawford (b. 1970, Riverside, CA) studied film, video, and new media at the Massachusetts College of Art and received a BFA in 1997. In 2000, his “Light of Speed” project was a finalist for the SFMOMA Webby Prize for Excellence in Online Art. In 2003, Crawford’s “Stop Motion Studies” project received an Artport Gate Page Commission from the Whitney Museum of American Art and an Award of Distinction in the Net Vision category at the Prix Ars Electronica. In 2004, he received an MSc from Chalmers University of Technology and became an Assistant Professor at The School of the Art Institute of Chicago.