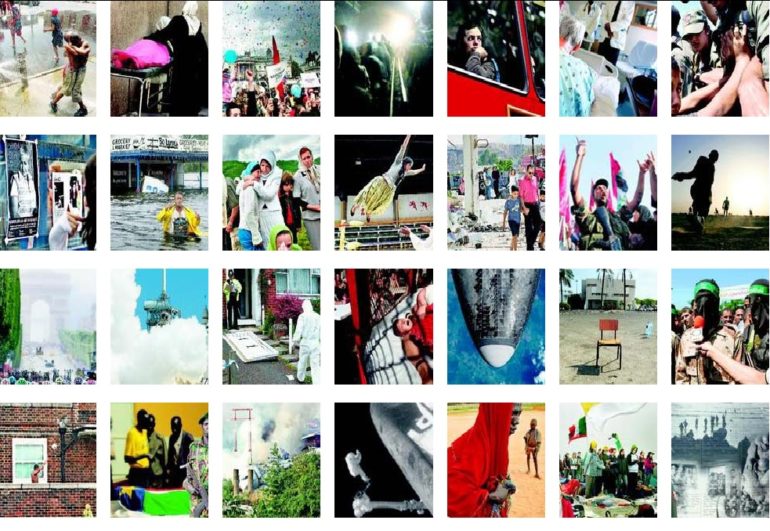 All the News That Fit To Print

Abstract:
This work uses the daily “New York Times” as its point of departure. It explores the relationship between how the news and the images that accompany headline stories are presented online and in print.