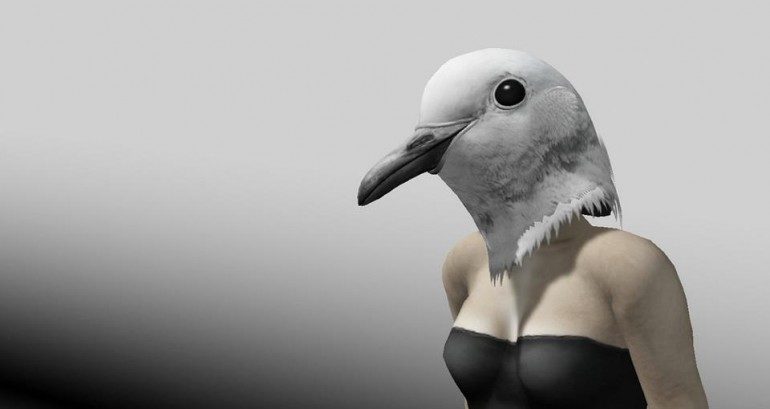 Abstract:
After my machinima muse fluttered away recently, a creative block developed. I’ve made this short film in an attempt to kick start the muse. I was trying to represent that a life without creative expression is a life of the boring everyday, sitting around, waiting for inspiration to strike. Though it is confused somewhere in my head, so I will have to think on this some more and then come back and rewrite this explanation. The animation was filmed in a linear style, the scene before directly inspiring the scene after, etc.

Biography:
Trace Sanderson is a digital artist based in the UK with a focus on animation captured in real time within virtual worlds and computer engines. Trace has been creating works since 2004.