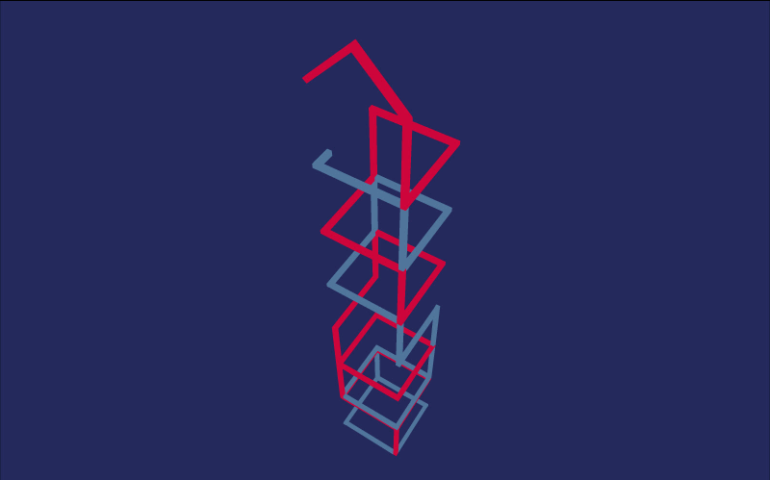 Abstract:
A joyous adventure into musically inspired architecture. A tower block bouncingly constructs itself, cut to the pace of John Coltrane?s breakthrough jazz track specifically selected as it heralded the first time the music was based on symmetrical patterns, stemming from a mathematical division of the musical scale.