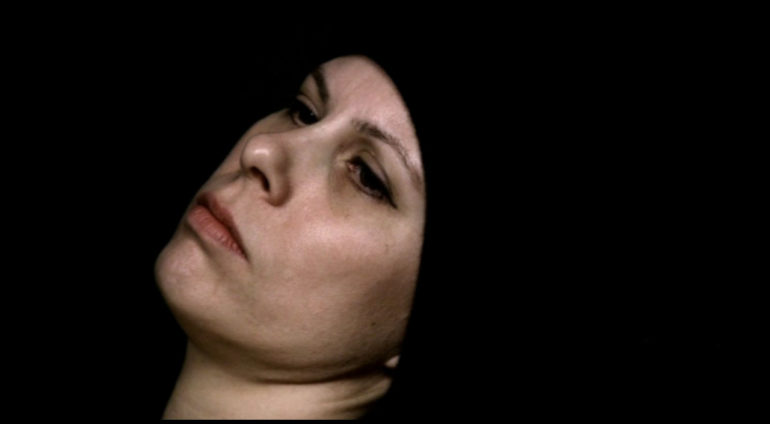 Abstract:
Trickster Theater discovers the distances and differences of the similarities of languages. It affects the stage perception of reality because the text is said in a different rhythm and the action on the stage is independent from the meaning of the words. The play includes the introduction of two or more languages used simultaneously not as a translation but as a transmutation of the text. This play of language reflects the multi faceted flexibility of our culture. We begin with English and Spanish because Spanish is the other language most spoken in this country. Trickstertheater.org, a virtual theater, is about opening the field of theater representation into the electronic media. These virtualities / cantos / videos are made especially for the virtual theater on the web. The technology of the web and the flexibility of video editing create an innovative opportunity to address a global public yet retain an intimacy with the audience, which is the individual and the computer screen in the privacy of a room. It is public theater that is also private. Trickster Theater`s silences, words, and sounds inform the trans- figuration of language into a canto. It is the fusion between dialogue, poetry, and essay and the multilevel ideas in lighting design, the many positions of autonomous choreography, and the factor of the director/musician. The duality of language creates another tempo, another pace with the words. How one says the text determines the character. The tricksters create entities. In M Play, there are 3 voices, two in one language and one in another; the language is maneuvered in a way that is not a translation of the text but another entity that is formed when the three voices converge. Language is a character; the overlapping of melodies is an overlapping of the sounds of language. Together they build the entities.