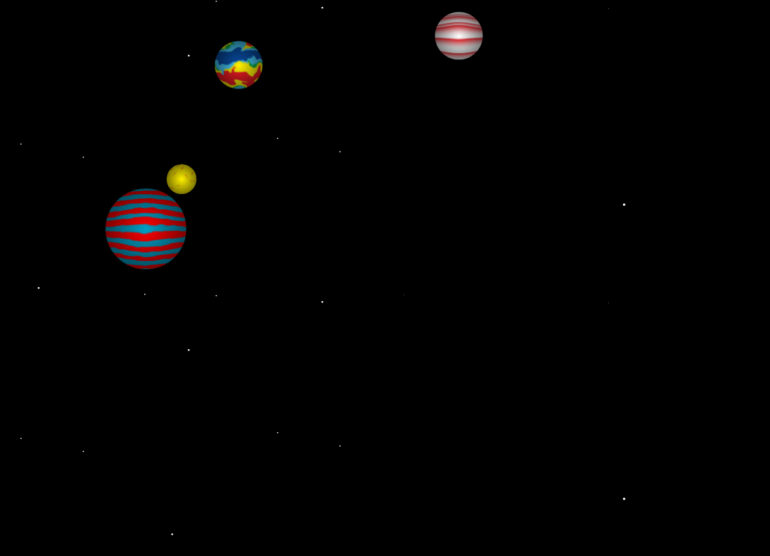 Abstract:
Future physics is an website I made in 2007. It has an interactive flash animation with sound in which you can throw planets around.

Biography:
Rafaël Rozendaal (Amsterdam 1980) is an artist who uses the internet as his canvas. He makes (interactive) animations each placed in a single domain name. In his works he explores the relation of the viewer and the screen, the oceans of time we all spend clicking and the effect this has on us. He is influenced by the vast history of painting and animated cartoons and works in the space between them. Rafaël Rozendaal is a member of the first art movement of the 21st century: NEEN, founded by Miltos Manetas in the year 2000.