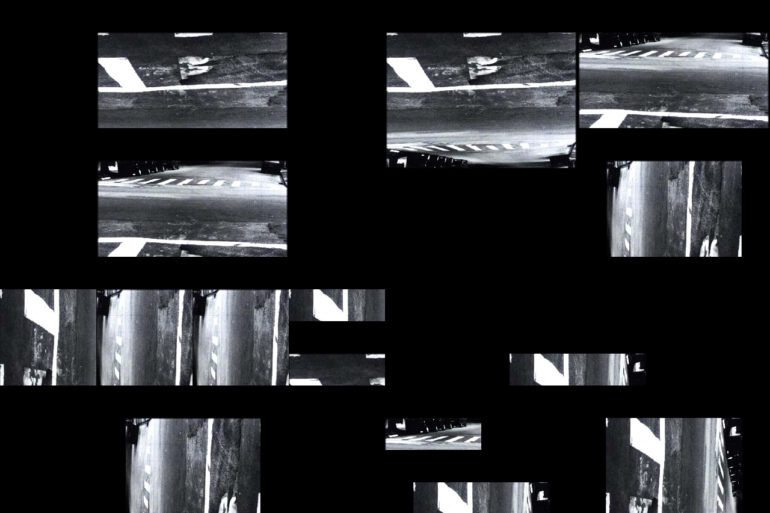 Abstract:
Labirintum is a work with frames based on photos of streets, that make possible an experience of changes in the spatial perception and also in the time sensation.The space which is in the first moment the leitmotiv of the work,subdivide itself gradually, creating a rhithm and desintegrating the space, transforming it into pure and strange musicality.

Biography:
Ricardo Barreto is both an artist and a philosopher. Active in the cultural scene, he work with performances, installations and videos. He has been working with digitalization since the nineties. He has also taken part in several national and international exhibitions such as: XXV Biennial of São Paulo in 2002; Institute of Contemporary Arts (ICA) London – Web 3D Art 2002. He also conceived and organized together with Paula Perissinotto the international FILE – Electronic Language International Festival.