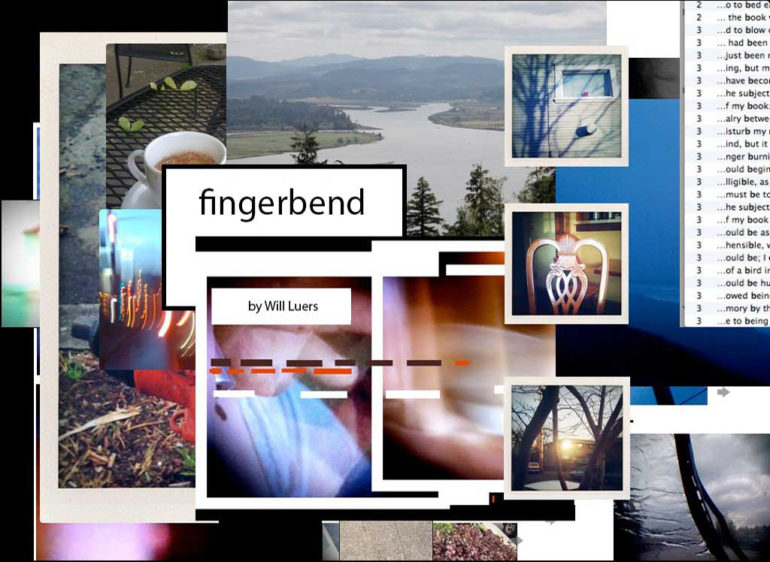 An insomniac writer moves to a small coastal town to investigate the work and disappearance of a cult web artist. This multimedia fiction, in which no single page is ever the same, explores the liminality of the “web book” as a space between abundance and loss, novelty and familiarity, integration and dispersion.

Will Luers is a digital media artist and writer living in Portland, Oregon. He is currently a visiting professor in the Creative Media & Digital Culture program at Washington State University, Vancouver where he teaches multimedia authoring, video production and mobile app design. His current research and artistic interest is in the design of “rich-media books” as mobile apps. In 2010, he was awarded the The Vectors-NEH Summer Fellowship to work on his database documentary, The Father Divine Project. His video art has been selected for the Media Arts Show at the 2010 and 2008 ELO Conferences. In 2005, he won Nantucket Film Festival and Tony Cox Award for Best Screenplay. Will has over twenty years experience making and teaching about digital media and the moving image. An early adopter of social media, he was named a pioneer in videoblogging in the Forbes.com Top Technology Trends (2004) and in The New York Times (2006).