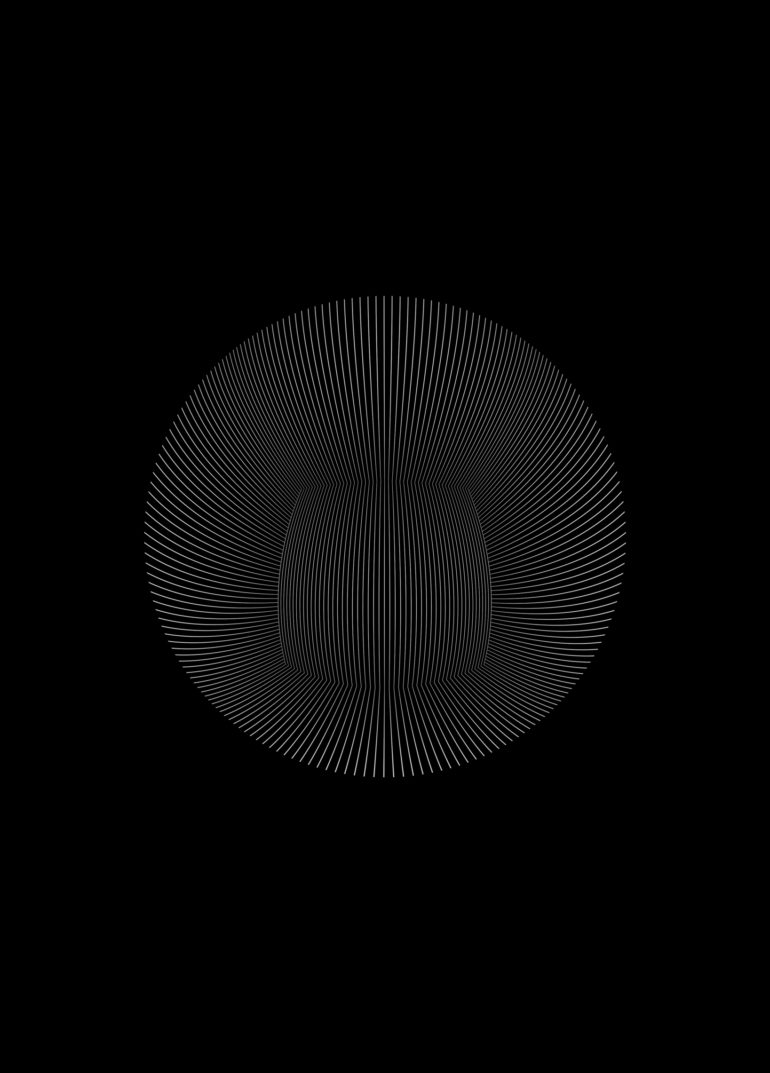 ‘Skylark’ is an immersive audiovisual experience based on geometric patterns, moiré effects and movements produced by mathematical formulas. A narrative about confinement is developed in a subtle visual game of pure geometry, psychedelism, minimalism and optical art, with the viewer placed at the point of view of a butterfly. Their visual field is reduced as the form reaches vertiginous heights until the viewer experiences the need to escape from the multiple oppressive tunnels and linear variations.
A surround soundtrack composed from aerial electronics sounds closely matches the synchronicity, structure and synesthesism of the video material.

Bio.
Jeremy Oury combines audio and visual skills to make singular mappings or digital installations and promotes a fresh vision of audiovisual arts. He focuses on a research about illusions from geometric distortions of Moiré’s effects and works on immersive forms in order to place the viewer at the center of a minimalist virtual universe to disrupt his perception of space. He also pursues explorations into intermedia forms with creative programming and electroacoustic compositions with synaesthesic partitions in various ways .