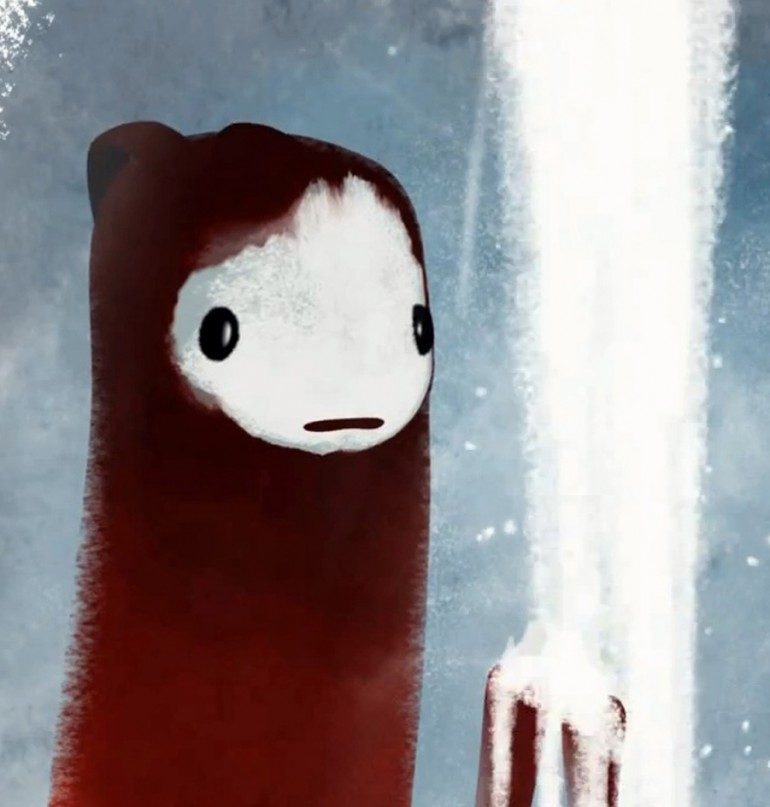 Joanna Lurie – The Silence Beneath the Bark

Abstract:
In a forest covered with a gigantic mantle, little, funny creatures discover the snow… Nominated for the 2010 Oscar for animated short film.

Biography:
Joanna Lurie studied animated film and 3D animation at the art schools in Angoulme. But she had previously worked in advertising and was also focused on photography, set design and the manufacture of puppets. She is currently working as an animator and has contributed to the making of several animated series.