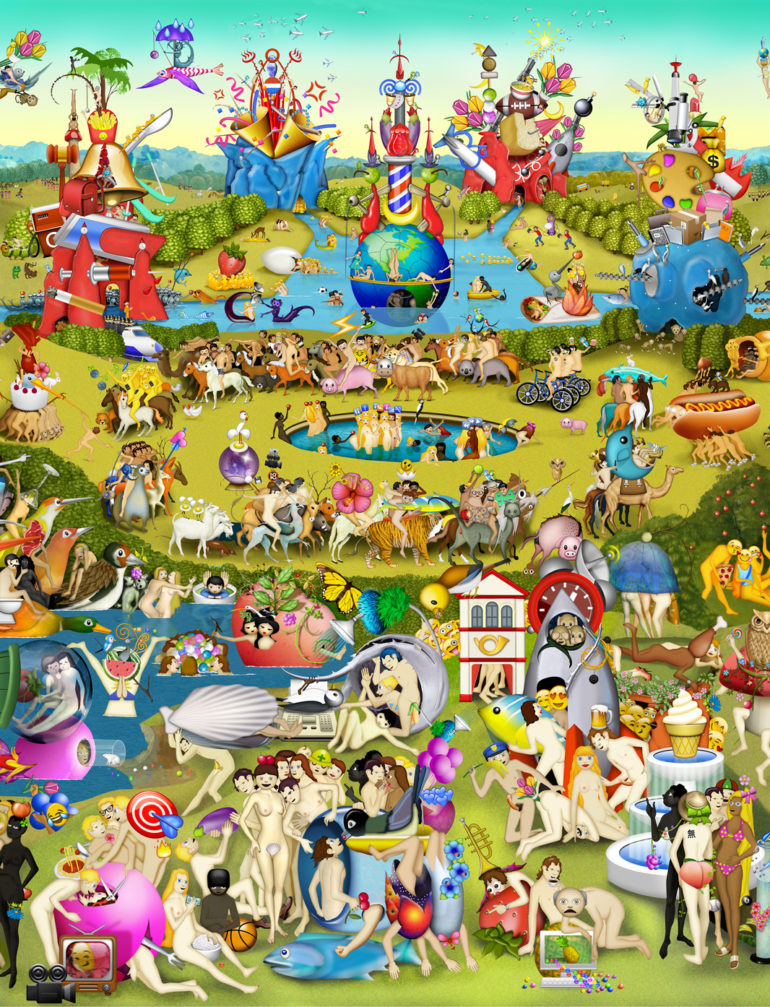 The Garden of Emoji Delights