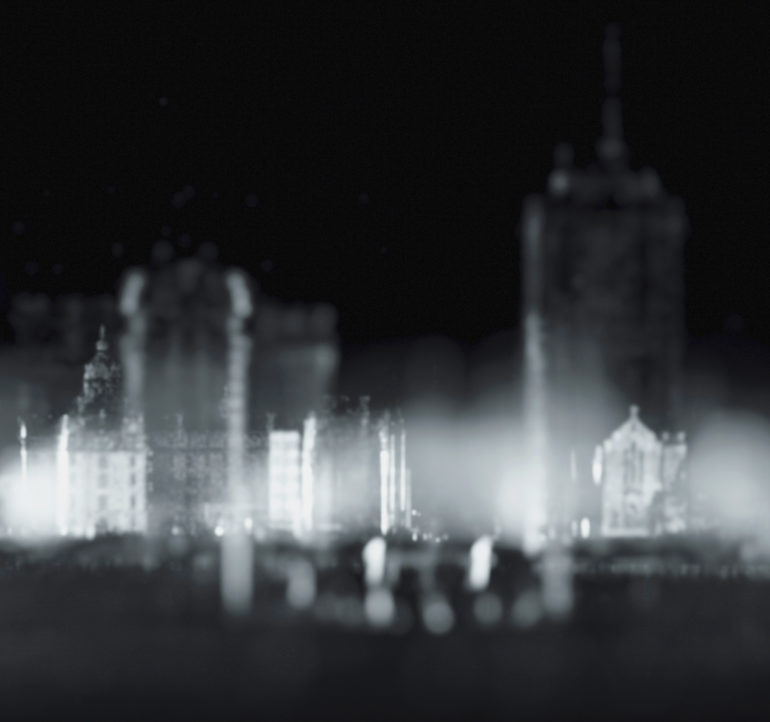 Abstract:
“Points de Repère” is a poetic visualization and sonification of one year on the Plateau-Mont-Royal, a borough of the city of Montreal in Canada. Similarly to a satellite, a virtual camera gravitates around a point cloud of the Plateau that was built through a photo-based 3D scanning process.