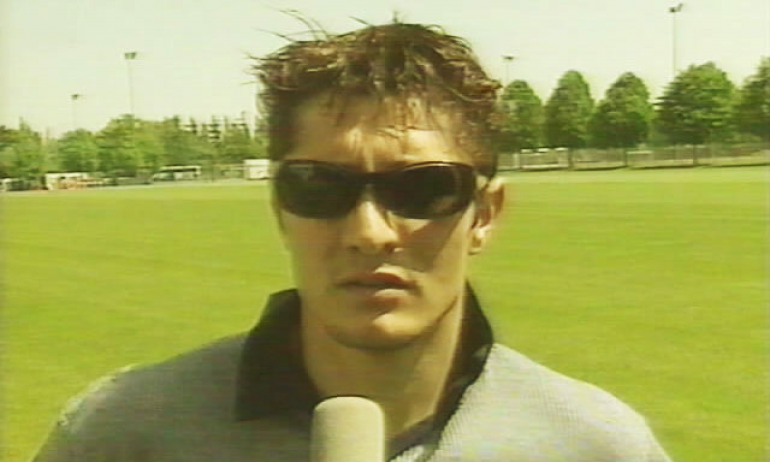 Bubbling universes
The emergence of social networks has led to a multiplicity of events on a scale never seen before. The unchecked proliferation of information has now reached an astonishing level and is stored in an unprecedented amount of storage, accessed by thousands of networked data devices. This exponential increase in accessible information overwhelms us all in an incessant and overwhelming flow of concepts, images, opinions and desires. No one is exempt from this cross-contamination, no discipline succeeds in remaining within set boundaries. The proliferation of worlds and tendencies carries us into an indeterminate plurality. All and everything is expanding, like a star in its Red Giant phase, ready to explode at any time. What was immense and infinite has become small when faced with the multiverse. We live in an age of bubbling universes.

In “10.000 moving cities – same but different” the user moves through visual worlds posted publicly by others on social networks such as YouTube, Flickr, Freesound or Twitter. In virtual space, this information is visualized on cubes that rise at different heights to become an abstract urban environment. This results in more and more non-places/places of lost places in the sense of Marc Augé’s book and essay “Non-Places”, which could exist all over the world without any true local identity.

Credits
Marc Lee in collaboration with the Intelligent Sensor-Actuator-Systems Laboratory (ISAS) and the ZAK | Centre for Cultural and General Studies at the Karlsruhe Institute of Technology (KIT).