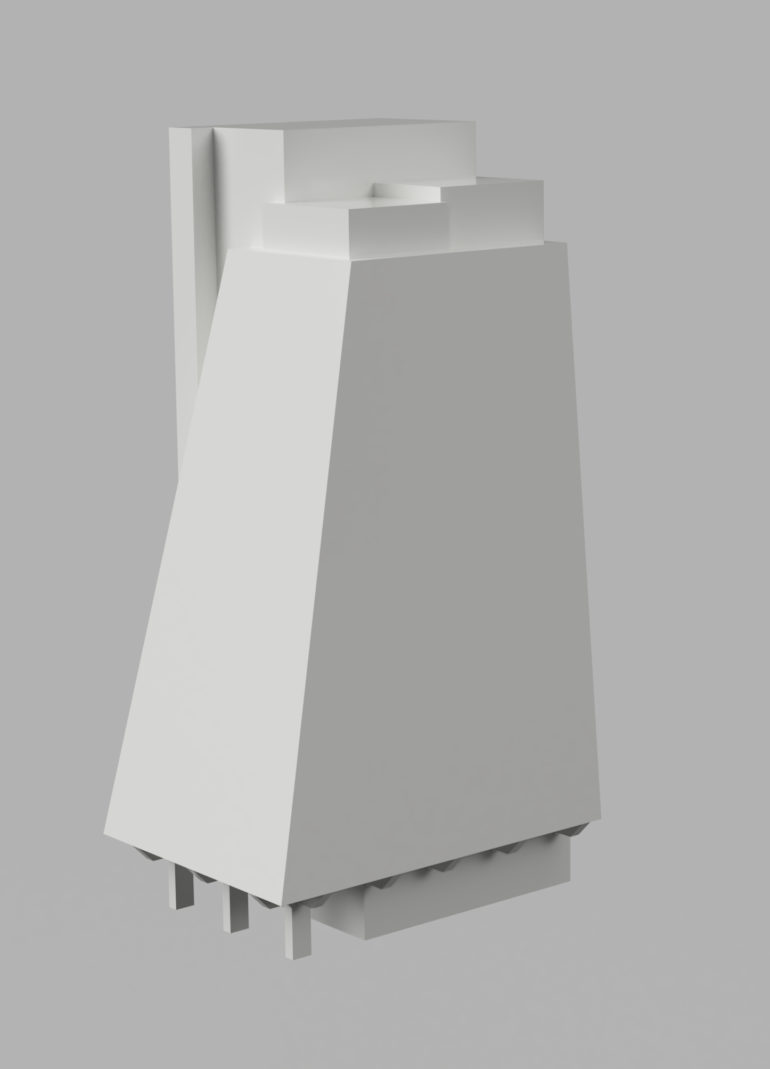 Abstract:
To display animations on the FIESP building’s led facade is truly a unique experience for everyone involved: for city dwellers it serves as a ‘Super Sign’ that helps to identify the location of FILE Festival, for media artists it becomes a blank canvas in the enormous size of a skryscraper. As inherent part of the FILE Festival and of the exhibition itself the “Augmented Architecture Installation” will give additional access to created artworks. A small scale architectural model of the FIESP building will be augmented through projection. As such the installation serves as a medium to give visitors access to an archive of former created animations of past festivals, actual curated works, and can serve as a test-bed for future developments.

Biography:
Felix Hardmood Beck is Assistant Professor of Design at New York University Abu Dhabi. He works in the fields of design, technology and innovation. He is Director of NYUAD’s Lab for Narrative Technologies and Spatial Installations (NTSI-Lab).
In his research projects he envisions systems and spaces, and creates and deploys innovative objects and installations through design and engineering tools. He develops scenarios and pioneers use-cases for the interaction of humans, digital media and artifacts of the non-digital world. His work has been featured in a range of art and design publications and has gone on to several exhibitions and international design festivals.
He lives with his family in the United Arab Emirates.

Barkin Simsek is an Electrical Engineering student at New York University Abu Dhabi, projected to graduate in 2021. He is interested in creating designs that surround the ideas that will sustain the development of the community by offering innovation, critical and creative thinking. He has various interests including computer-aided design, electronics, robotics, aviation, and computer programming. He is enthusiastic about recycling that he continues his research in the Precious Plastic project as a part of NYUAD’s Lab for Narrative Technologies and Spatial Installations (NTSI-Lab). His interest in computer-aided design for the physical world, made him build various models and prototypes which have been featured in several exhibitions and design festivals. Now, he is focused on designing plastic injection molds, and he plays a key role in the production of the plastic recycling machines.