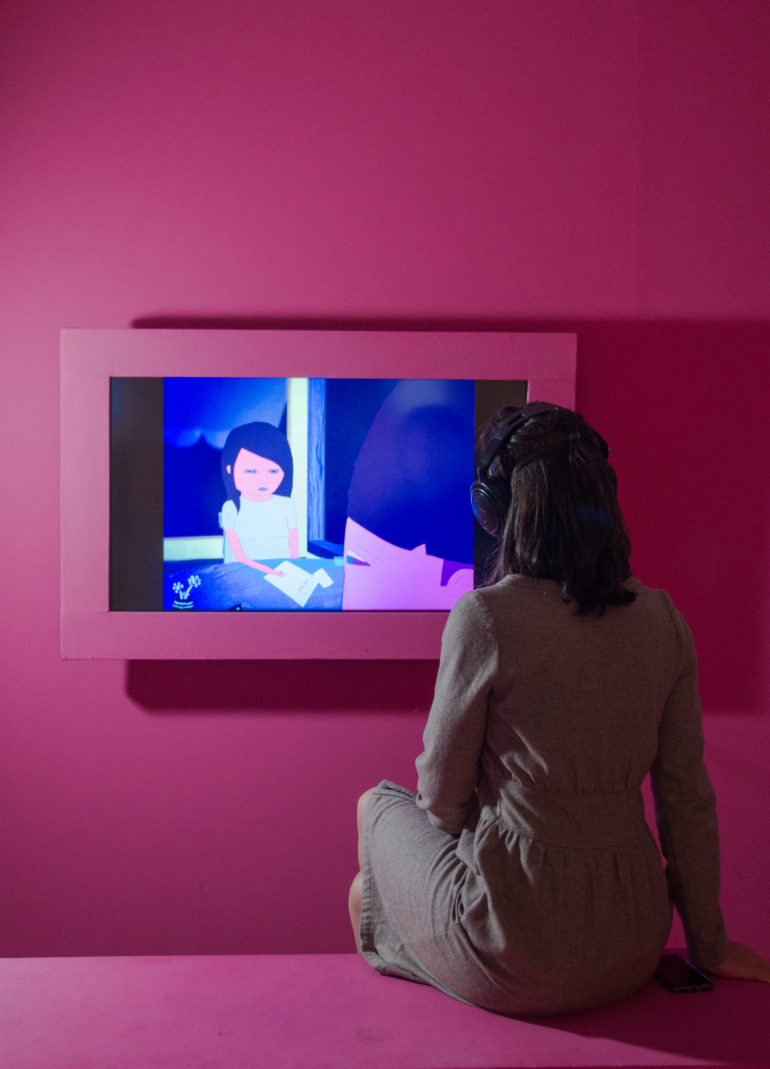 In 2018 Brazilian animation is receiving special attention internationally. The Annecy
International Animation Film Festival in France, the most important animated film festival in the world, honors Brazilian animation and its 100 years of history this year.
This reflects not only the growth of the Brazilian audiovisual sector in general and animation in particular in both numbers and quality, but also that incentives from various public and private bodies are succeeding in generating more jobs and opportunities.
According to the Ministry of Culture, Brazil released seven animated feature films in 2017. Until then, the most productive year over the last 22 years was 2014, when four animated features were released. In 2018, a grand total of 25 animated feature films are in production in Brazil. Over the last ten years, the number of animated TV series produced in Brazil has risen from two to 44, while an uncountable number of emerging artists are making short animated films.
Since 2011, FILE Anima+ has been responsible for bringing to public attention some of the best of these animated short films, ranging from experimental work to the output of top international and Brazilian studios, as well as the work of students studying at top animation schools. Over its seven years, it has presented hitherto unseen works from all over the world. FILE Anima+’s partnership with other international animation festivals such as Japan Media Arts, Siggraph, and SICAF, among others, has expanded its repertoire of animated works, including c. 400 in every edition of the festival.
In addition to a wide range of foreign artists, this year FILE Anima+ is showing animations by Brazilian artists, in particular the works “Lesbos” and “Trapped in a Cosmic Distopy” by the Espirito Santo artist Bárbara Cani Reis. Another highlight is FILE Online, a web platform which gives the general public access all FILE Anima+ 2018 content.
Brazil now occupies a central place in animation, and all those involved in the most diverse stages of the production of a work deserve to be recognized. FILE Anima+ is proud to be part of this new and exciting cycle and the work we show this year is only the beginning of an avalanche of innovative works which are yet to emerge, and which will certainly be shown by us in the coming years.

Electronic language is to be found in our daily lives in the new forms – rapid and incorporal – in which we communicate and propagate content. The creation and appreciation of art have also adapted to the new language, embracing the understanding that the aesthetic experience can happen outside a physical exhibition space.
It is in this context that FILE International Electronic Language Festival is embarking on a new proposal. FileOnline includes works that have the potential to be experienced in both the physical and virtual spaces. By including visual, sound and networked works, FILEOnline is addressed to the restless; those who remain connected with each other even when physically distant, those who seek out an aesthetic experience in the streets, in their homes, or through the screens of their cell phones.
If the body is the message, that message can be propagated beyond the physical space, because we also form part of an immaterial body, a body formed of creatures whose being is in cyberspace, inhabiting multiple places simultaneously.