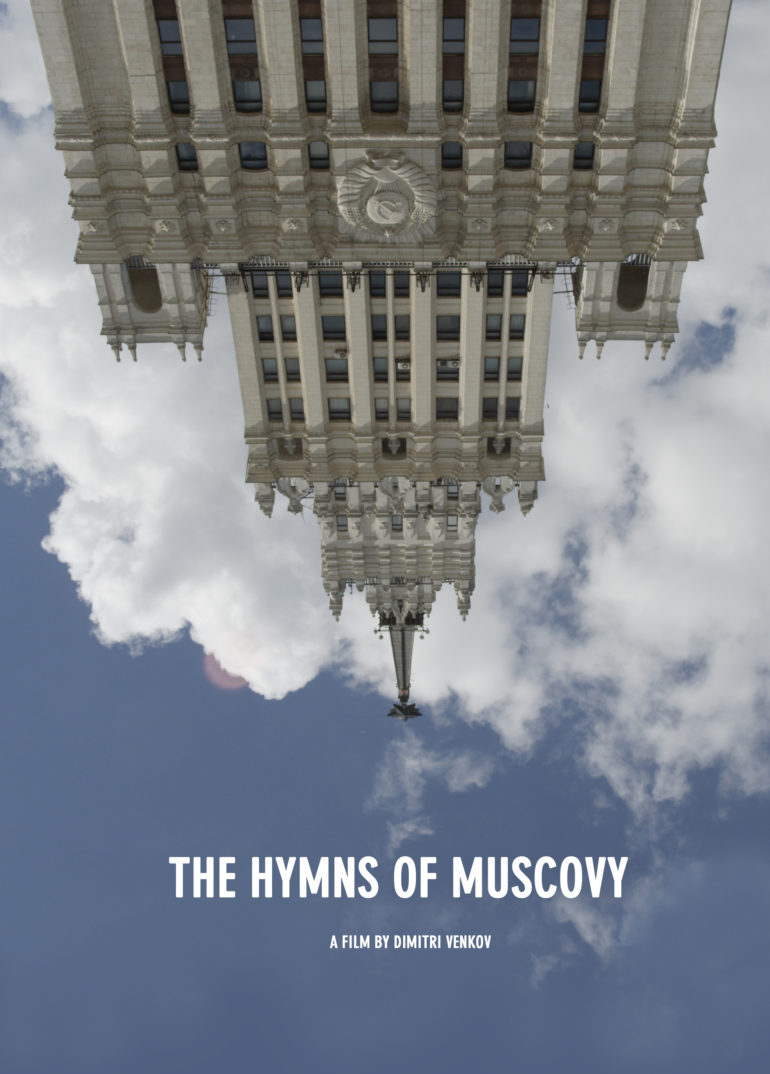 The Hymns of Muscovy from ARQUITETURAS on Vimeo.