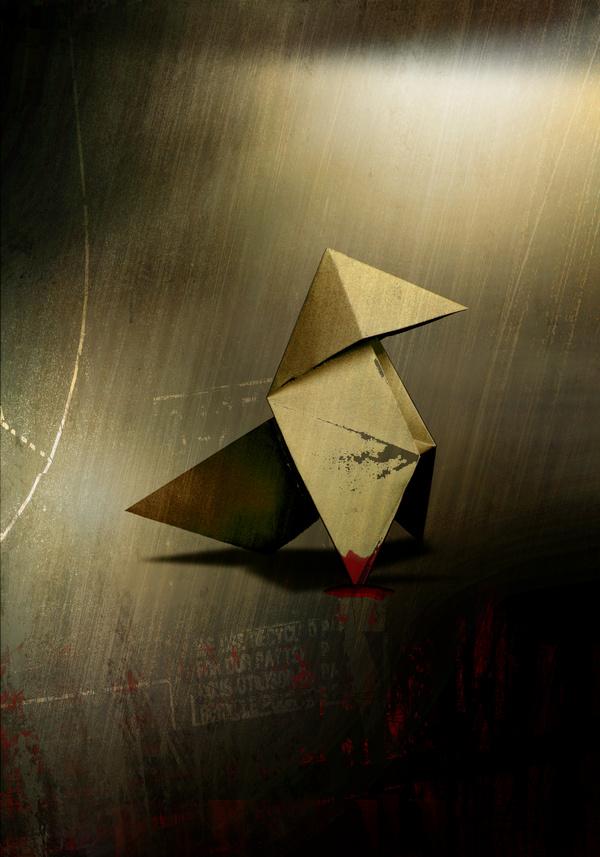 Abstract:
“Heavy Rain” is an evolving psychological thriller filled with innumerable twists and turns, where choices and actions can result in dramatic consequences on the story. Spanning four days of mystery and suspense, the hunt is on for a murderer known only as the Origami Killer – named after his macabre calling card of folded paper shapes that he leaves in the hands of his victims. Four playable characters, each following their own leads and with their own motives, must take part in a desperate attempt to prevent the killer from claiming a new life.