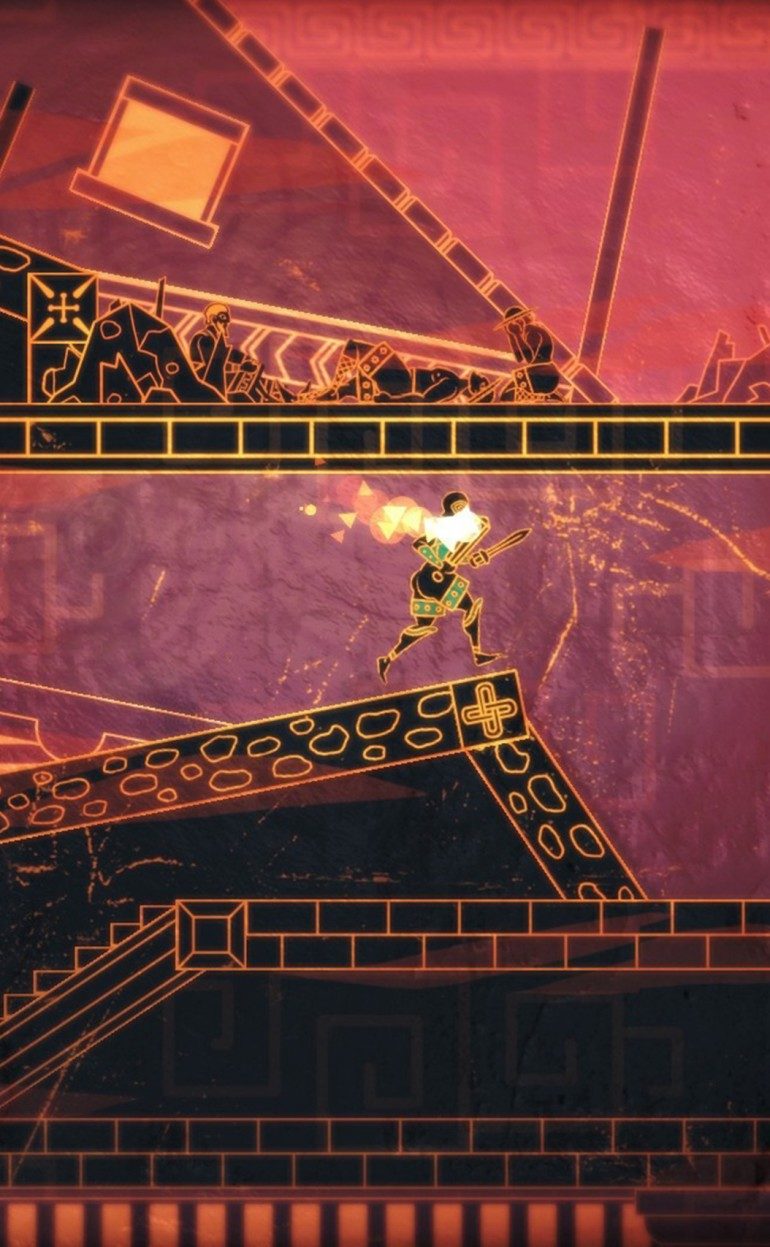 Abstract:
The Gods of Olympus have abandoned humans, leaving them to perish without their benevolence. Take up arms against the Gods, climb Mount Olympus, and assume their divine powers for yourself to ensure the human race’s survival. “Apotheon” is a 2D action game with a heroic narrative based on Ancient Greek Mythology.