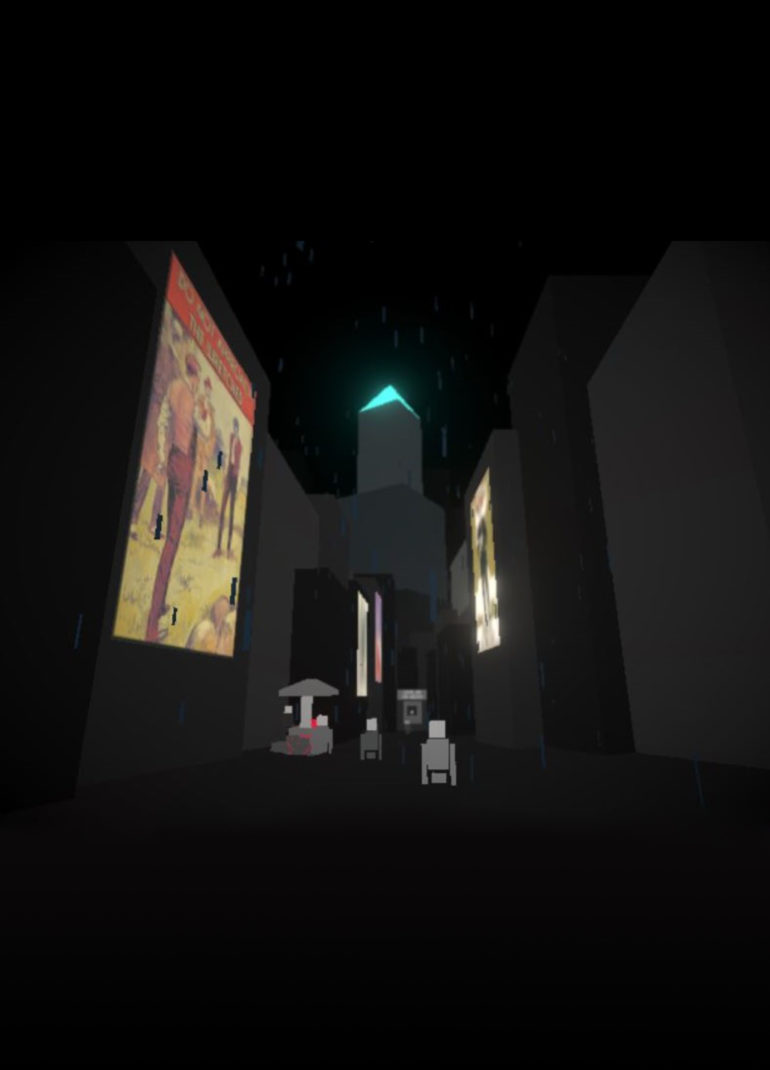 A Night in Nowhere

Biography:
David Cribb (aka Colestia) is an Australian university student who has been designing experimental games since mid-2015. Most of these projects have been explicitly anti-capitalist, depicting both Marxist accounts of capitalist collapse (Crisis Theory) and possible libertarian-socialist futures (POST/CAPITALISM). His other games have touched on everything from obscure unsolved crimes (The Somerton Man) to the politics of street lighting (The Visible City).