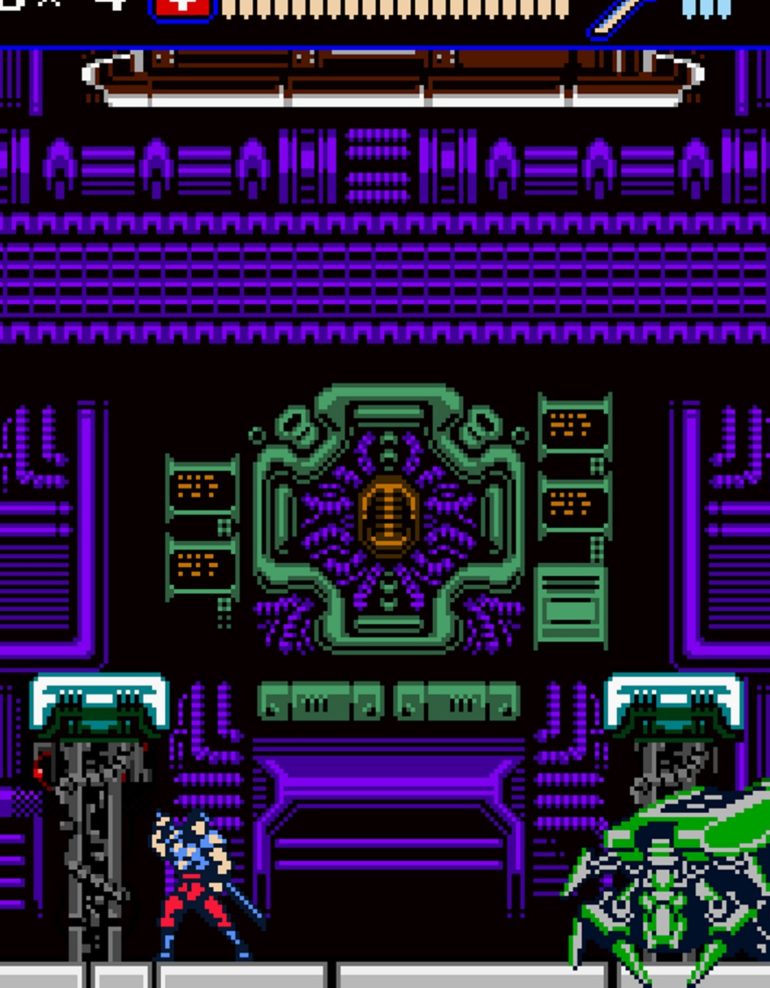 Abstract:
“Oniken” is an action platform game, highly inspired by 8-bit games of the late 1980’s and early 1990’s. This influence is visible not only in its graphics and sound design, but also in its story and even in the game’s difficulty. “Oniken” takes place on a post-apocalyptic future when a global war nearly destroys human kind. The few survivors are oppressed by a large military organization called Oniken.