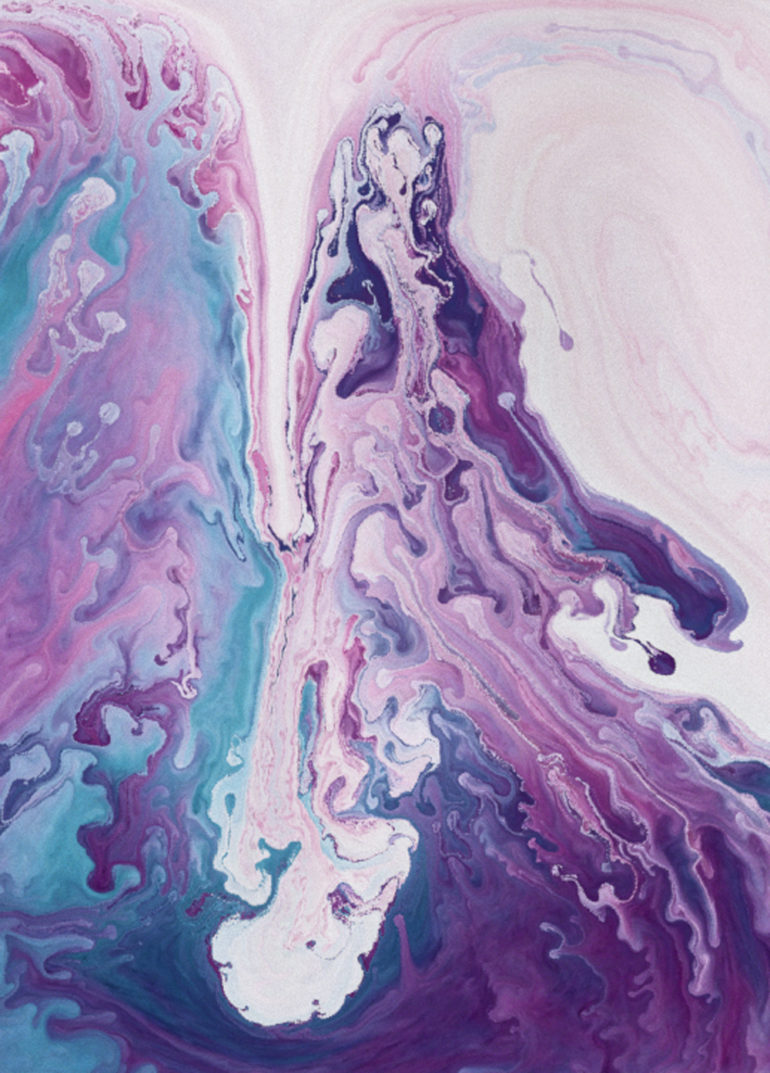 Adam Pizurny works are given incorrect functions: significances are inverted, and form and content merged. Shapes are dissociated from their original meaning, exposing the system in which they normally function. Meaning, which is unambiguous at first, is shattered and disseminated endlessly.

Adam Pizurny: I am a Slovak citizen living in Prague, working freelance for various clients. My work has three areas of interest: humans, geometric art, and abstract forms, which I explore individually or together. In 2012 I had an idea for human faces covered with patterns. I knew it was possible on a digital way, but was just starting with 3D graphics, so I went the analog way and printed patterns on foil which I then projected onto real humans with a slide projector. I just wanted to try it and didn’t even plan to publish it, but friends persuaded me to do so and, to my surprise, it was a success on the web. Since then I publish my experiments on the web, well, most of them.