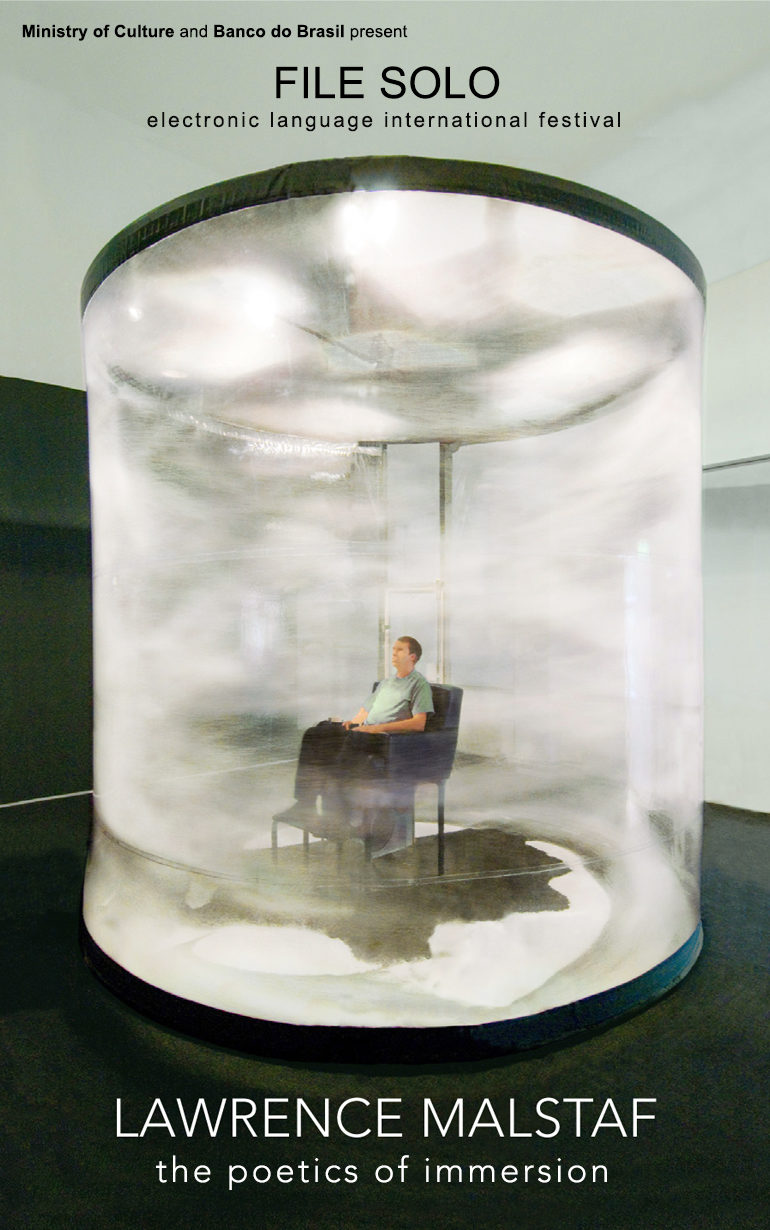 Indicative classification: free.
Free entrance. For the lecture, withdraw passwords from 1 before the start of the event.