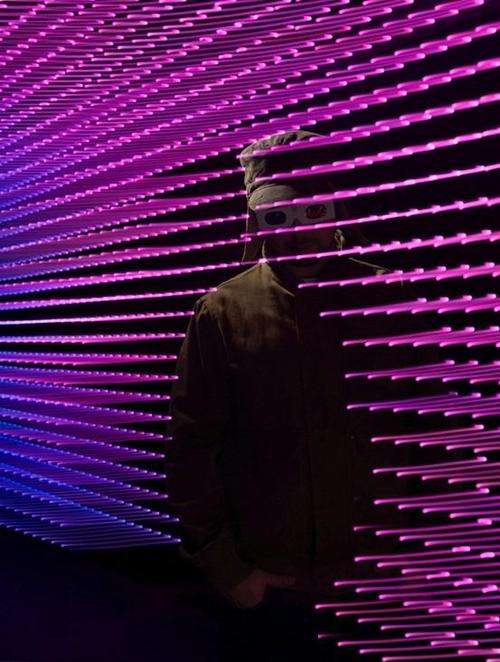 Biography:
Based in South London, Kode9 (Steve Goodman) recently released the album ‘Memories of the Future’ on his label Hyperdub Records with vocalist the Spaceape, In 2006, Hyperdub also released the acclaimed, self-titled album by Burial. Apart from his own label, Kode9 has released tracks and remixes on labels such as Rephlex, Tempa and Domino, and has spread the unique Hyperdub sound widely, from the legendary DMZ nights in London, to Beijing and Barcelona. He is also currently writing a book on sonic warfare and runs an MA programme in Sonic Culture at the University of East London.