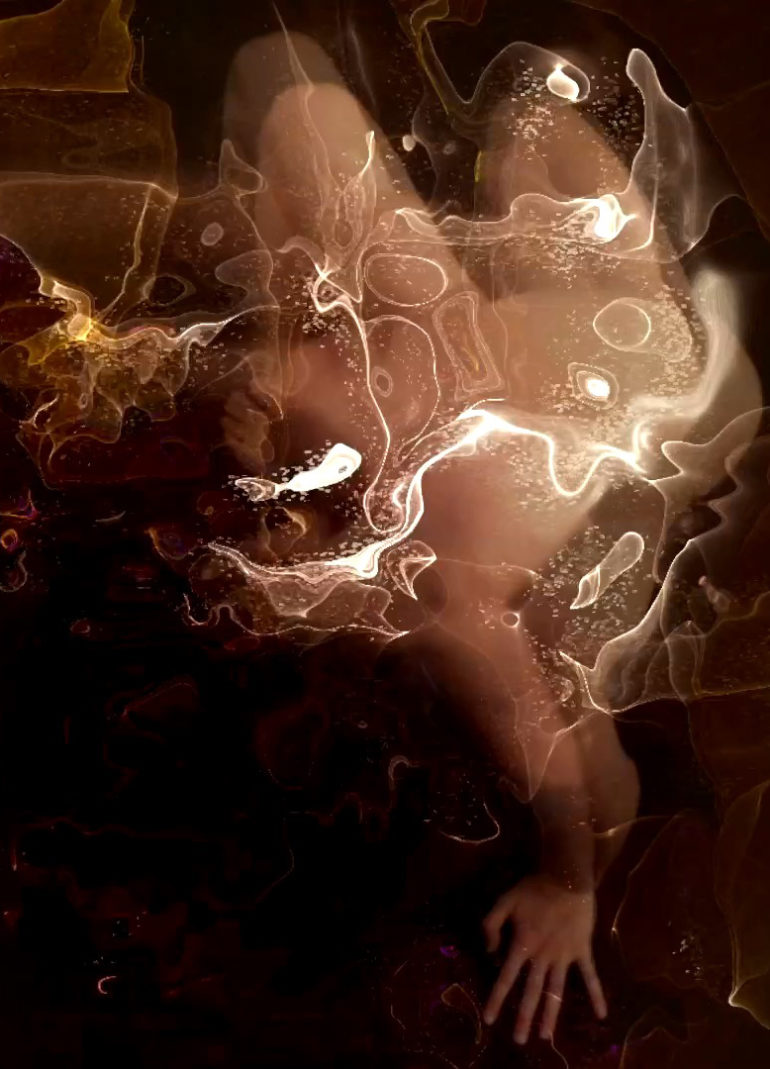 Abstract:
This work is part of a cycle of four works related to Old Testament representations of the four elements of antiquity – water, fire, earth, and air. “Neshamah” is a Hebrew word which can be translated as “puff” or “breath” and is related to the following passage from the Old Testament: “Then the Lord God formed man from the dust of the ground and breathed into his nostrils the breath of life, and man became a living being” (Genesis 2:7).

Biography:
João Pedro Oliveira (born 1959) studied the organ, composition and architecture in Lisbon. He has a doctorate in Composition from the University of New York at Stony Brook. His works include a chamber opera, a Requiem, various orchestral works, three string quartets, chamber music, solo instrument music, electro-acoustic music and experimental video. He has received more than 50 international awards for his works, including three prizes at the Bourges Electro-acoustic Music Competition, as well as the prestigious Magisterium in the same contest, the Giga-Hertz Prize, 1st Prize in the electro-acoustic music contest Metamorphoses, 1st Prize in the Yamaha-Visiones Sonoras Competition, and has twice won 1st Prize in the Musica Nova Competition. He is a Full Professor at the Federal University of Minas Gerais and Full Professor at the University of Aveiro in Portugal. He has published a number of articles in national and international magazines and is the author of a book on the theory of 20th century music. He teaches ​​composition and electro-acoustic music and several of his students have already received awards in international and national competitions.
www.jpoliveira.com