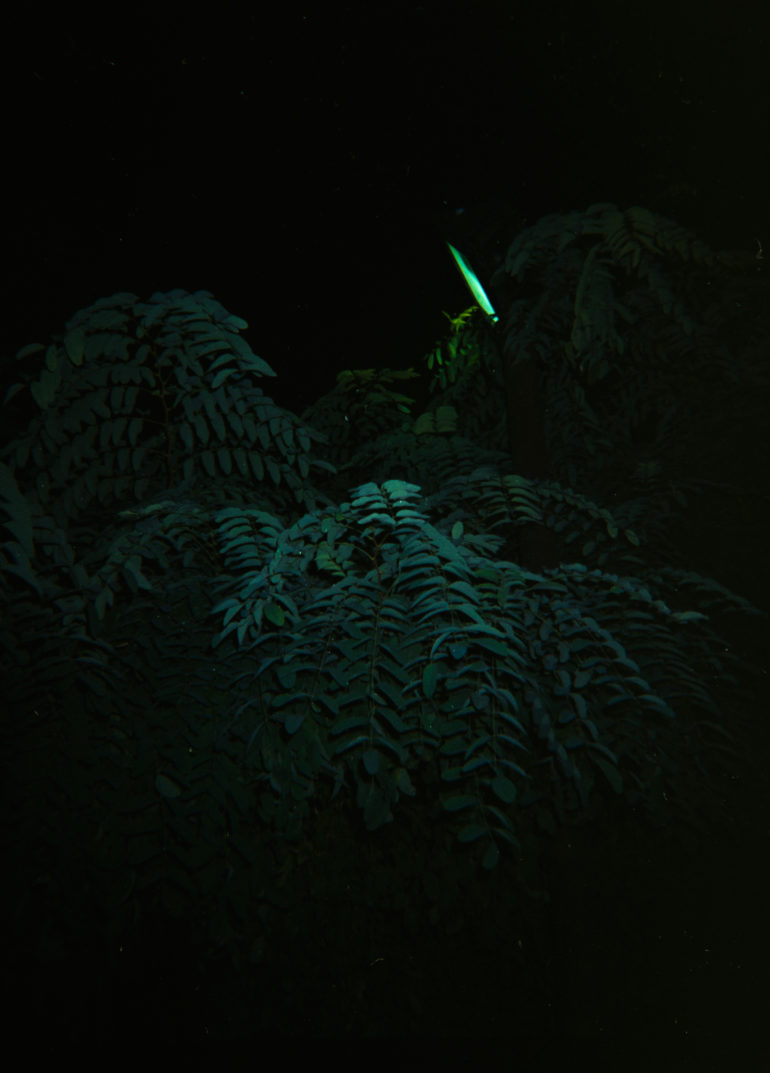 GLIDE for Violin and Computer

I grew up in a town near a major airport and spent my childhood hearing the sound of aircraft. Gradually hearing became listening and as time went by I became more and more fascinated with aircraft sounds, to the point that they became a part of my aesthetic life. They have never left me and never will.

Kian Hossein (b. 1990, Tehran) started to learn music in 2006, with piano lessons. Gradually he became interested in electronic music and sound design and taught himself by experiment and self- study. Soon after graduating from Qazvin Islamic Azad University (QIAU) in 2012 he started working professionally as a sound artist. After a few years, he discovered his passion for contemporary music and composition and started to study under Nima Atrkar Rowshan and Ardavan Vosoughi. His works have been performed at various festivals and events. He has also participated in workshops and conferences and has collaborated in performances with other artists.