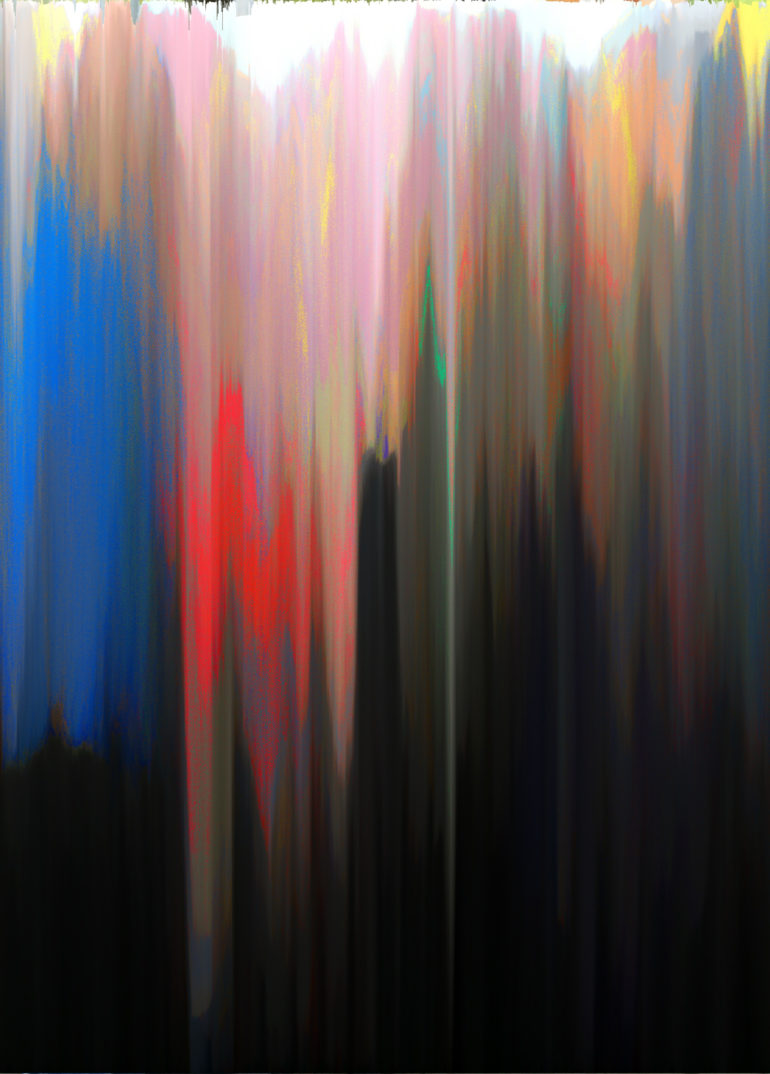 French artist Sylvain Souklaye is interested in sampling memorial narratives about resilient human beings living in deprived urban areas extracting themselves out of systemic segregation. Self-taught, Souklaye began with happenings, as a means of kidnapping his audience during an intimate moment. He later experimented with digital art installations and performance art while pursuing his path as a writer. Among his best-known pieces are la blackline, le déserteur and TME. He characteristically makes use of intense physical acts as well as unsettling intimacy. He uses field recordings as a further narrative layer.