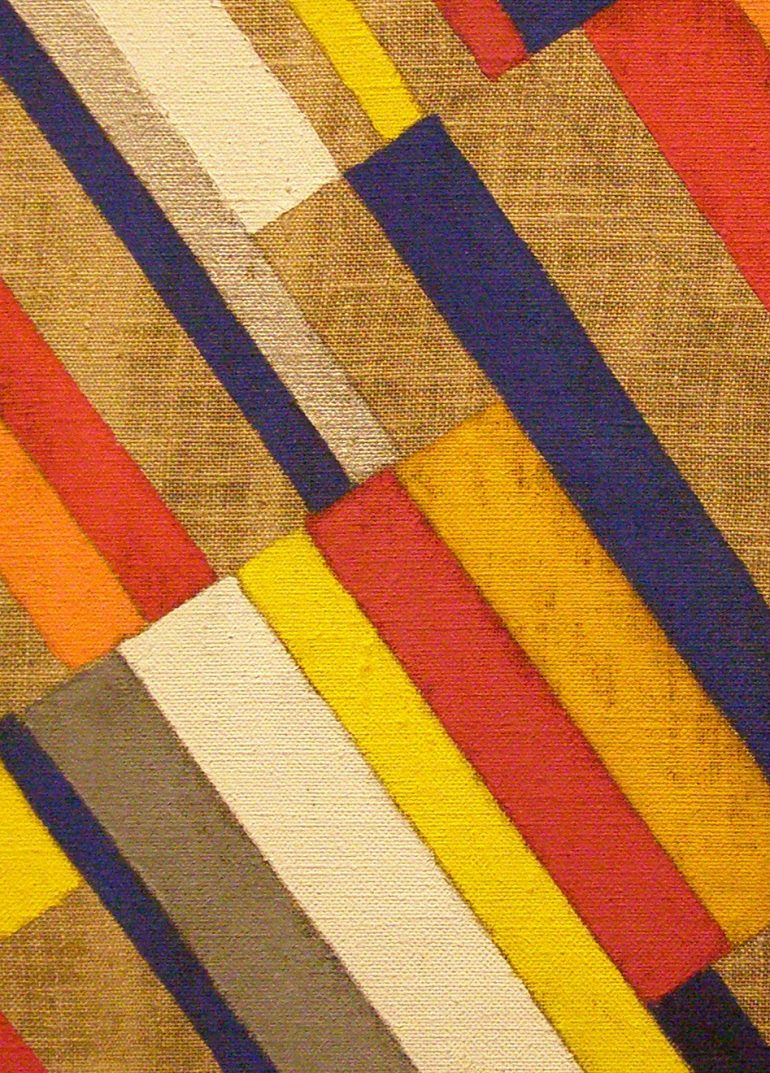 “Construction 1” is a piece developed as a progressive elaboration of a cue from “Sonata for Two Voices” by J. Cage. The thematic cue has been taken form the first bar (a fragment of scale) with the addition of a major 7th interval. This basic material was elaborated with some methods of the Renaissance imitative counterpoint and progressively altered, firstly suppressing some notes with a scheme partially derived from the Fibonacci sequence, and then overlapping more of these “punched” sequences. The aesthetic inspiration of the work is derived from some constructivist works by László Moholy-Nagy.

He graduated at conservatory in Piano, Harpsichord, Music for Multimedia, Music Pedagogy, Electronic Music and in 2017 in Audio Engineering. He also studied Composition for eight years, Bassoon, Baroque Organ, Ondes Martenot in Strasbourg and Paris, Sonology at ESMUC in Barcelona and later electronic music at ZHdK in Zürich. Some of his instrumental works are published by Forton Music, U.K. He was a trainee at Experimental Studio des SWR in Freiburg, and at ZKM in Karlsruhe.