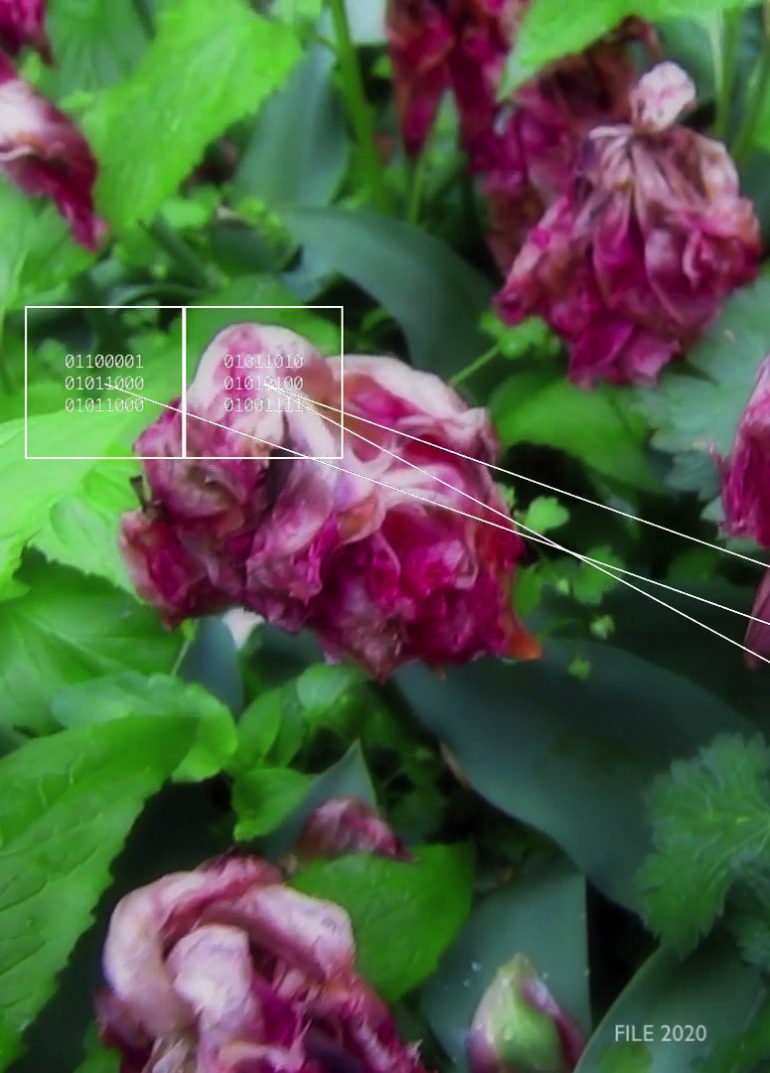 The art project “Techno Synesthesia” has attempted to extract music from visual data by computer technology. Its concept implies the evolution of sensory functions by science and technology, as well as experimentation for expanding or merging human sensitivity and aesthetics by computer technology. The visual theme “Four Seasons” suggests that “Ecosystem goes around on Spaceship Earth”. It is one of the important issues for the future world.

Bio:
Kenji Kojima is experimenting with the relationships between perception and cognition, technology, music and art since the early ’90s. He was born in Japan and moved for painting in New York in 1980. A personal computer was improved rapidly during the ’80s. He switched his artwork to digital. He developed software RGB MusicLab and exhibited Techno Synesthesia series in New York, media art festivals worldwide, including Brazil, Europe, and Asia.