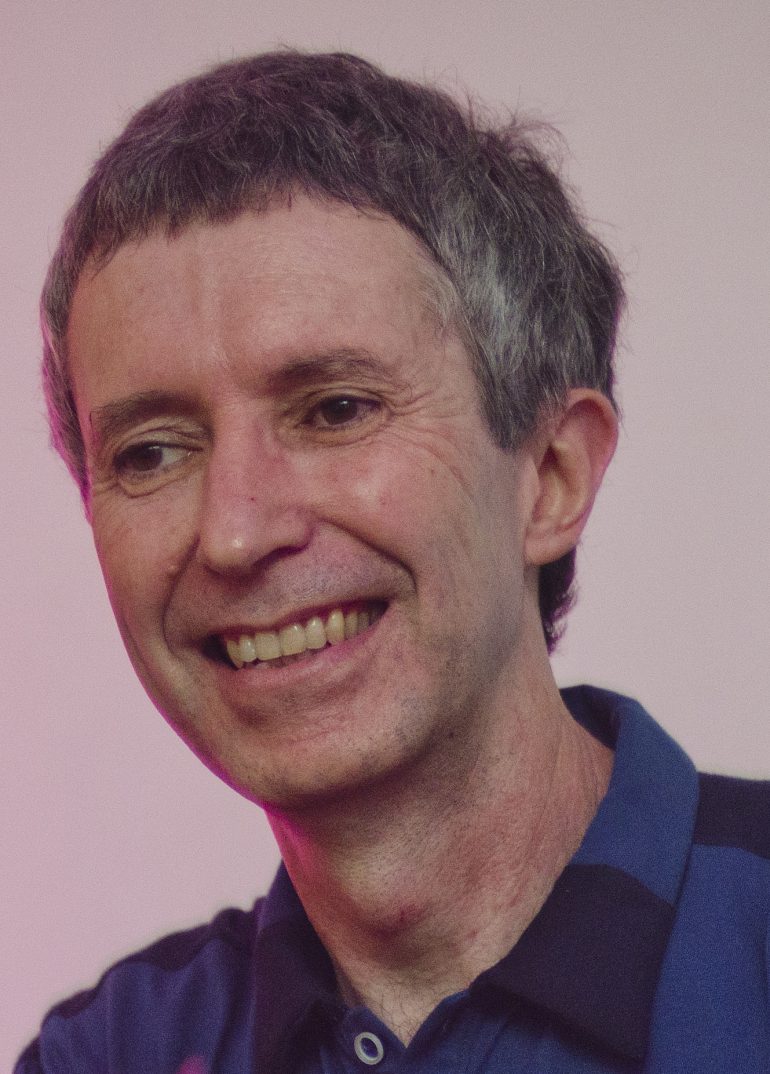 Piece inspired in Italo Calvino’s “Invisible cities”. This work suggest sound cities without any phisical presence. These cities are unseen, invisibles, but heard. Their sounds do not delimit specific spaces or environments but insinuate them as in a dissolution in which everything comes together and goes away, Its perceived and ungraspable at the same time.

Composer, researcher and professor, he won several awards, being the most recent the prize of the Government of the city of Buenos Aires (2013) and an honorific mention in the Prix CIME 2017 — International Confederation Of Electroacoustic Music. He develops his activity at the Universidad Nacional de Tres de Febrero, in Buenos Aires, Argentina, where he is the Director of the “Especialización en Arte Sonoro”, postgraduate course in sound art, Professor and Head of Research. He is also Professor in the Universidad Nacional de Lanús. His music has been performed in many different concerts and Festivals and his works has been released in different editions of CDs. He is coordinator of “Bahía (IN) Sonora” from the city of Bahía Blanca, Argentina.